Outgoings could mark the start of Birmingham City’s transfer business 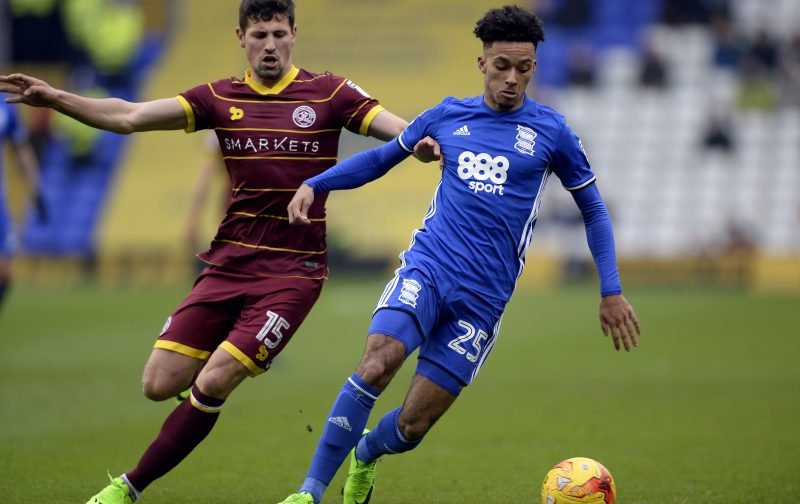 Diego Fabbrini spent last season on loan at Italian club Spezia Calcio before a short stint at Spanish outfit Real Oviedo. The 27-year-old is expected to move away from St. Andrews on a permanent basis.

Andrew Shinnie is close to a permanent move to Luton Town who he helped to promotion from League Two last season. He made 34 appearances for the club and is likely to agree on a deal to remain in at Kenilworth Road.

Viv Solomon-Otabor has attracted a whole host of suitors after impressing during his spell at Blackpool. Blues boss Garry Monk is keen to run the rule over the winger but may be tempted to let him leave while his stock is high.

Two European club’s are showing an interest in record signing Jota but Blues are eager to keep the Spaniard at St. Andrew’s. After a tough start to his Blues career, Jota settled down to become an influential part of the upturn in performances post-Steve Cotterill.

Young defender Josh Dacres-Cogley may leave the club on loan to gain experience but Monk will first assess the options available to him.

Scott Arfield, who was out of contract at Burnley, was identified as a potential target. However, the 29-year-old signed a four-year deal at Steven Gerrard’s Rangers earlier this week.