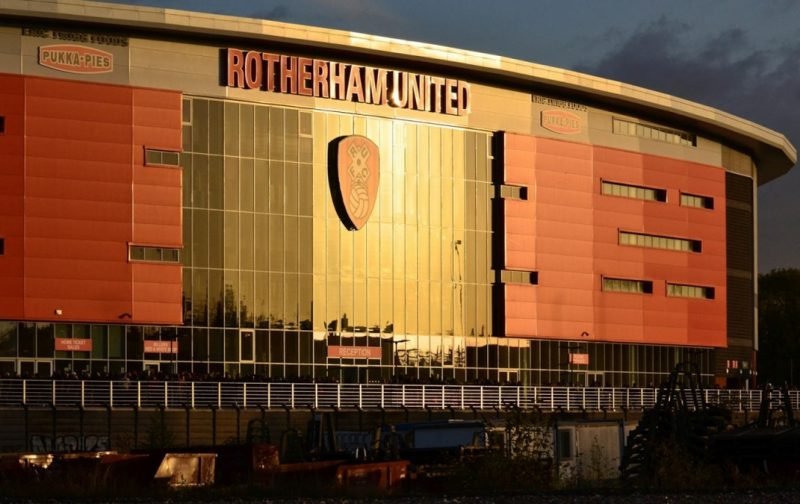 We spoke to Rotherham United fan Caz Neale ahead of Blues’ fixture against the Millers. Caz is a writer for Vital Rotherham and has given their thoughts ahead of tomorrow’s game.

JC: After promotion from League One last season, you currently sit in 19th place in the Championship table after 11 games, what are your thoughts on your side’s start to the season?

CN: We seem a lot better than we were the last time we were in the Championship. Our football flows better and the players, as Paul Warne says, ‘play with smiles on their faces’. The last couple of games were home draws and if they’d been home wins we could well have been in mid-table. As it stands I’m happy with how things are.

JC: Where do you think you could finish in the table at the end of the season? What would be a successful season for you?

CN: Obviously, after coming up through the play-offs last season, anything above the bottom three would be a good season. To finish 12th or above would be a very successful season given who we are.

JC: What kind of style should we expect to see this Rotherham United team try to play against the Blues?

CN: Well, we are in the middle of an injury crisis at the moment, though it might have eased a little before Saturday. We can play football, whether we will or not depends on the occasion. If Michael Smith is our lone striker, which I rather think he will be, then, at some stage in the game, we will probably start to play the long hoof ball up to him. I think we will probably start by trying to stop Birmingham scoring and then playing on the break. We are desperate for an away point, but I don’t think we will go for broke.

JC: Who has been the strongest performer for Rotherham this season? And who should we expect to be the biggest threat to Blues in the fixture?

CN: Someone asked me this a couple of weeks ago and I stopped in my tracks as I don’t really think we have a ‘strongest performer’. We play as a team and I expect that to be the biggest threat. In our away games so far the person on everyone’s lips has been Semi Ajayi, from both our fans and the opponent’s fans. But then we’ve got our quick wingers, our defence who play well together most of the time. As I said, it really is a team effort.

CN: Our midfield does get pulled out of shape.

JC: What are your expectations of Blues heading into this fixture?

CN: Although you are just one place above us I have been hearing good things about the way you play and that some of your draws, given a bit of luck, could have been turned into wins. I’m not expecting an easy game.

JC: Who do you think could be a threat to Rotherham in the Blues team? Would you take any Blues players at Rotherham?

CN: Former Blades forward Che Adams will probably score against us. If we took someone from Birmingham he’d have to fit into the team and in the dressing room. At the beginning of the season, I’d have had Jota.

Thanks to Caz for taking part in our Opposition Q&A!