Opinion: With Blues making plans for the summer, this guy should be near the top of their list 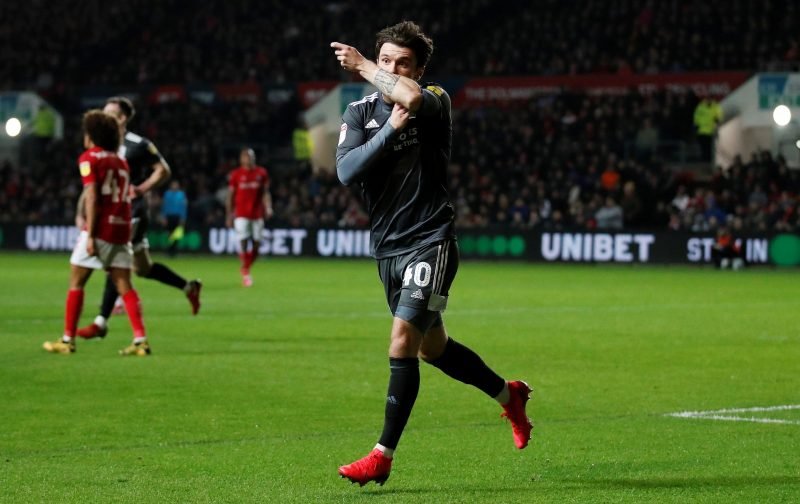 It takes two, as Marvin Gaye and Kim Weston put it so eloquently.

That seems to be the theme that’s developing around St Andrew’s at the moment. After Pep Clotet’s comments about the developing partnerships in a settled team with the likes of Gary Gardner and Ivan Sunjic in midfield, the centre-backs and full-backs with their wingers, we’ve started to see one develop upfront.

Ever since Scott Hogan’s arrival at the club in the end of January, both he and Lukas Jutkiewicz have developed quite a duo, with Hogan grabbing three goals and Jutkiewicz getting two goals and an assist.

And speaking to the club website, Jutkiewicz has opened up about what has made the two of them flourish:

“It’s worked well. You need to get balance in the side because you want to cover all aspects of the game, whether that’s playing in behind teams or into bodies. Scott does certain things that I can’t, and I try to do things that Scott’s not favourable to do. It takes different styles to win football matches and pose different threats to defences and we try to do that, so hopefully we’ve got a decent balance.”

And it’s going to sound cliché, but if it isn’t broke, then there’s no need to fix it.

Now whilst the partnership might be put on hold temporarily with Hogan’s injury, that doesn’t mean that it needs to be permanently scrapped. If Jutkiewicz is happy with how things are going, and hopefully Hogan is feeling the same way, then the club need to be doing whatever it can to make sure things stay as they are.

It doesn’t hurt to get your business done early, and with the club already making some plans for the summer why shouldn’t the club start making moves with the Villa to make the move a permanent one?

And with a value of only £2.7m on Transfermarkt, if this partnership can keep flourishing between now and the end of the season, then there’s no reason for the club not to explore the option, given the prices that some players go for in this division that would be an absolute steal.

2 Replies to “Opinion: With Blues making plans for the summer, this guy should be near the top of their list”