Opinion: The closer to the start of the season, the more glaring Birmingham City’s problem becomes 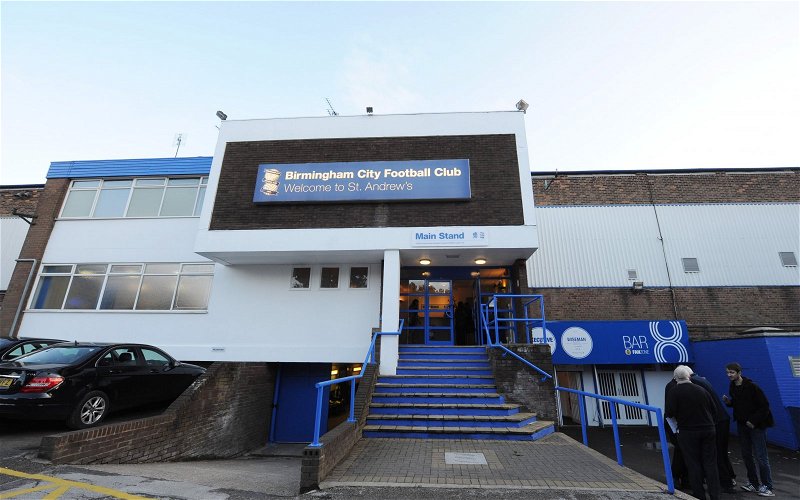 I know I sound like a broken record here, but I feel like the more it’s mentioned the sooner that something can be done about it.

Or at least that’s how I’m hoping that it works.

The goalkeeper situation, further exasperated by the words of Alan Nixon on Sunday just gets worse and worse the more you look at it. As Brian Dick revealed on social media after the game, the goalkeepers present for our 1-1 friendly draw with Charlton Athletic were; Zach Jeacock who started, Aaron Clayton and Alfie Brooks who are both goalkeeper scholars.

Where is the seniority?

Brian Taylor made a brilliant comment the other day on the matter in regards to Lee Camp, who everyone here knows I’m not a fan of, but surely you’d rather have him in goal at this stage than simply throwing the youngsters in just because we have no other option. Camp’s a free agent right now, which means we could have brought him in and used him as the token ‘trialist’ for the sake of the game.

At least then you’d give the senior players from last season a sense of familiarity with who they have behind them rather than Jeacock who’s playing for the very first time alongside most of them. Unless of course the plan has now changed, now that we seem to be struggling to sign a senior stopper, so that we’re playing Jeacock as our number one to start the season, which seeing as we’ve got last season’s top scorers in Brentford coming to St Andrew’s could be a recipe for disaster.

I know I’ve said that the club should give more minutes to the club’s academy player, but that should be out of experimenting and ‘wanting’ to do so rather than ‘needing’ to.

But as things stand, we’re drifting dangerously towards the latter rather than the former.