Opinion: Recent performance for ex-Blue might put an end to any chance of him coming back to St Andrew’s 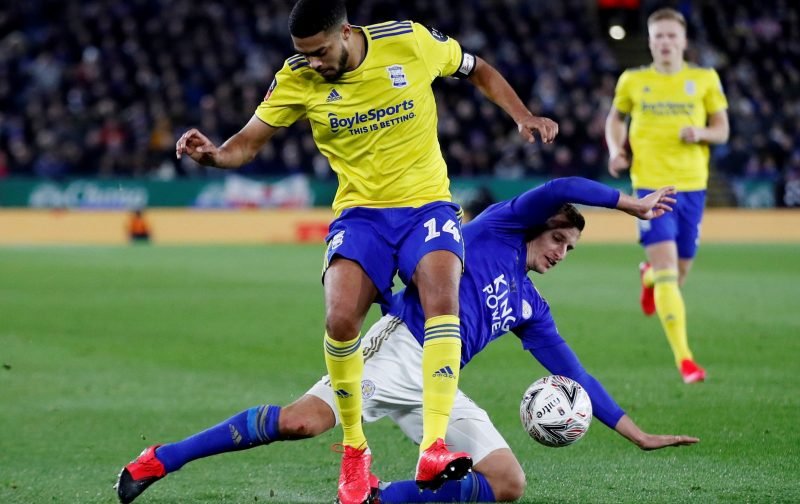 Much like I said when talking about Dillon Philips yesterday, I’m not saying that the move is totally impossible, but it is going to be a lot harder to pull off.

That’s the situation that’s facing Blues when it comes to Jake Clarke-Salter.

The centre-back played 23 times last season, but despite some rather impressive performances, didn’t do enough to warrant staying another season, or perhaps it was just a case of new boss Aitor Karanka having different preferences when it came to who he wanted, proven by his signing of George Friend.

And whilst there might be some fans that are holding out on the idea that he could still come back some time in the future, I don’t think the chances of that happening are going to be very high. The defender played in Chelsea’s recent 1-1 friendly draw with fellow Premier League side Brighton And Hove Albion, and appeared to make a rather good impression with the on watching Chelsea fans.

Given the fact he’s been getting time with Chelsea, and looks to be somewhat at home with the Premier League side, I think it’s fair to say that he’s going to be staying at Stamford Bridge this season, or at the very least move on loan to another Premier League side, perhaps one that’s nearer the bottom of the table so that he can get more experience.

As I said though, I wouldn’t totally rule out the likelihood he comes back to us, there were reports recently suggesting that could be the case, but if this recent showing is anything to go by, there’s a chance that we might be beneath him as it were.

And as I said previously, whilst he’s a good defender, I can’t see him being able to break through into the first-team as things stand.