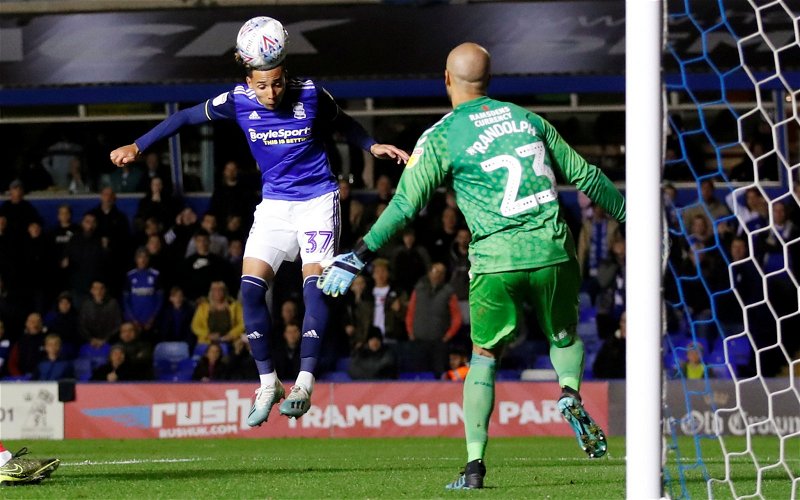 He’s been given a new opportunity, but has he done enough to take it?

That’s the question that we need to be asking ourselves as it concerns Birmingham City forward Odin Bailey.

Having made a bit of a splash last season, including a memorable last-minute winner against Middlesbrough, he was sent out on loan to League Two side Forest Green Rovers, where he made a bit more of an impact in the team before falling away just as the season was brought to a halt.

Onto this campaign though, and having made a few appearances this pre-season, even going so far as to win Man of the Match in the eyes of Blues journalist Brian Dick during the game v Walsall, now comes the time for the club to make a decision on where he’s going to play going forward.

There’s no doubt that he’s got some talent about him, probably not enough to warrant a long stretch in the first-team, but with the future of Lukas Jutkiewicz in doubt, both short-term and long-term you never know what might come the way of Bailey at St Andrew’s.

I think the doubt over Jutkiewicz’s future, combined with the expanded transfer window, giving the club a little bit more time to work things out will come to Bailey’s aid in this matter. If he can be given a couple of games against Championship opposition to get a sense of where his development is, then it can give Aitor Karanka a good chance to assess him before making the decision.

Personally, I’d rather he be loaned out to a League One club this season, taking a step up in his career after the last time out, but if we are to see him coming off the bench, but on a much more regular basis than last season, then I wouldn’t be totally against the idea either.

What about you? Where would you like to see Bailey play this season?