Opinion: Latest reports coming out of the EFL don’t seem entirely feasible in the modern world 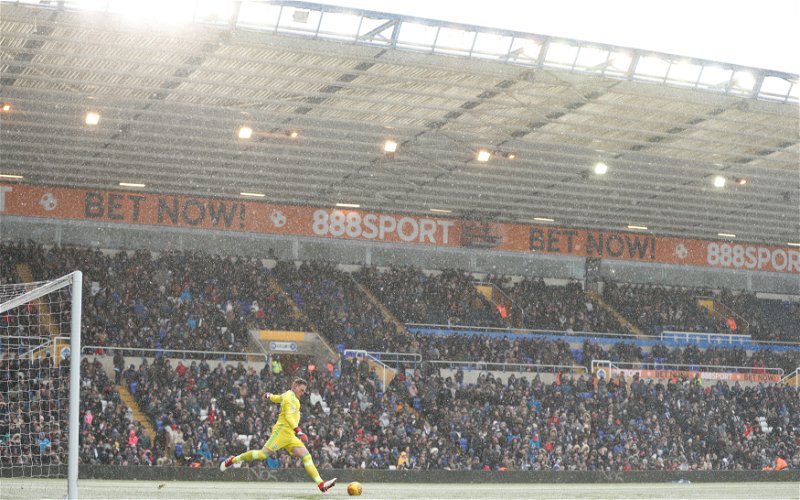 Whilst some clubs might be proposing it, I don’t quite know how it’s going to go down with the players.

According to a report from The Daily Mail, there are a number of Championship clubs that are pushing for a salary cap to be introduced into the competition as a way of mitigating any financial issues, predominantly brought on by the fact that games could be played behind closed doors for some time amidst the Coronavirus pandemic.

It later goes on to say that there are some clubs that are more vulnerable than others even in lower divisions because of high wage costs and not having the income to make it up, and are proposing a cap of £6,000 per week.

Now given that the Blues have had their fair share of trouble when it comes to financial issues, this would very much be seen as one way to make sure the EFL won’t be bothering us again on the matter if we can keep our spending low.

However, I’m not sure if that’s entirely feasible in the Championship, especially given how close we are to the Premier League. If you take a look at the wages that Norwich City, a team facing relegation are on right now, I’d be stunned if they were able to keep their players with the huge wage cuts they’d be forced to take to drop down a division.

Meaning players will probably want to leave, and clubs will be forced to start all over again when it comes to trying to get promotion.

If you look at the players we had in our 07/08 relegation season and 08/09 promotion season, you’ll see there were a number of players who helped us get back up because we were able to keep hold of a lot of good ones. Would they have stayed if they were forced to take major pay cuts?

I’m not so sure about that, and then we may never have been promoted if asked to start from square one. Some might say that that’s fair, a team coming down shouldn’t be given too much of an advantage in bouncing straight back, but overall it just doesn’t seem right that a team should be overly punished like that.