Opinion: It’s time for the players to take some responsibility for the Blues’ poor results 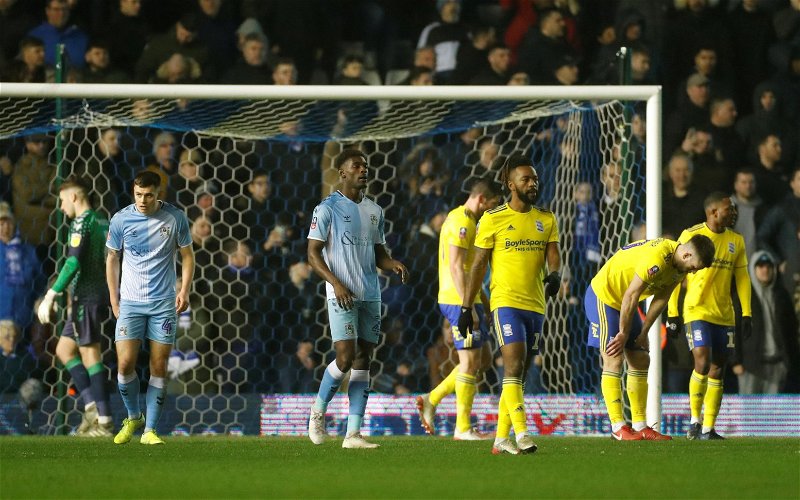 At least he took the game seriously, which is more than we can say for the likes of Jürgen Klopp after his comments this weekend.

I said before the game that the team needed to use the cup tie as a springboard for the league form if they were to win the game, but obviously it didn’t quite work like that as the Blues could only manage to get a draw against the Sky Blues.

Head coach Pep Clotet has come in for a little bit of stick in the aftermath of the game, but I think a lot of it is unjust. There comes a time when you have to look at the players themselves to take the blame for the way things are going, rather than the dugout.

If you take a look at the team that Clotet put out against Coventry City, there is enough experience in there (like Lukas Jutkiewicz having played in the Premier League) and players of talent (Jude Bellingham being linked with Manchester United being the key example), that they should have been able to deal with a League One side comfortably.

There has to come a time when the players step up to the plate as it were, and take matters into their own hands by actually putting in some decent performances in. Even a struggling Championship side should be putting in a lot better display than they did on Saturday, where the stats will show that Coventry were the better side, even if it wasn’t by much.

I don’t think Clotet got the team selection wrong on Saturday, he picked a team that could arguably be our first choice eleven in the Championship, so you can’t blame him for the way the result played out.

Do the players need to take responsibility for the poor displays? 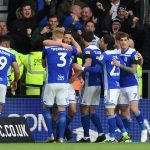 And when the replay comes around, I hope that he goes with the same side yet again, only this time the players will take some responsibility for themselves and actually act as a driving force to get the result.