Opinion: David Davis’ words paint an intriguing picture of ahead of Blues’ start to the season 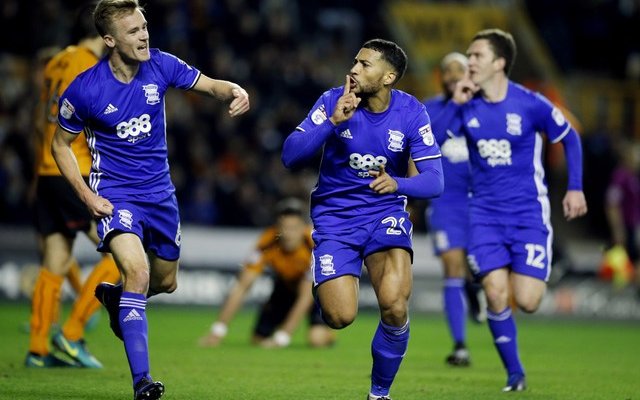 Getting adjusted to a new way of doing things.

That appeared to be the message that David Davis wanted to get across to the fans as they prepare for the latest campaign to start in just a matter of weeks.

Speaking to the club after the draw with Charlton Athletic, Davis spoke about what sort of stuff the players have been doing during pre-season, with a focus on fitness in particular:

“Training has been very straightforward. It has been really hard, but very good. I know I’ve had a longer period [of rest] and I haven’t had the games, but the intensity we were training at has kept me fit and ready.”

Given the way that the past few months have played out, with a long pause, quick run of fixtures, a short pause and then going back into pre-season training, it’s certainly been something out of the ordinary for Davis and the players, now let’s just hope that the club have managed the whole process properly.

What sort of team should Karanka play in the League Cup? 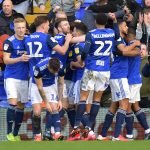 And fitness will play a large part of that. We saw when players came back in June the kind of effects that the ‘new normal’ had on them, and there’s just a good a chance that the adjustments could result in some more strange results, and it will be the teams that adjust best to it that will have the advantage early on

What’s going to be important for Blues is getting off to a strong start. With our poor form stretching back to early February, Aitor Karanka is going to need to show something early on to prove that he is the man to turn things around, because whilst he’s here on a three-year deal and will hopefully be given time to sort things out, a bad start could very easily lead to some very nervous moments in his tenure.

And we know what can happen if things aren’t looking like they’ll go in the boss’s favour.