Opinion: Blues may need to get desperate if they are to keep things positive at St Andrew’s 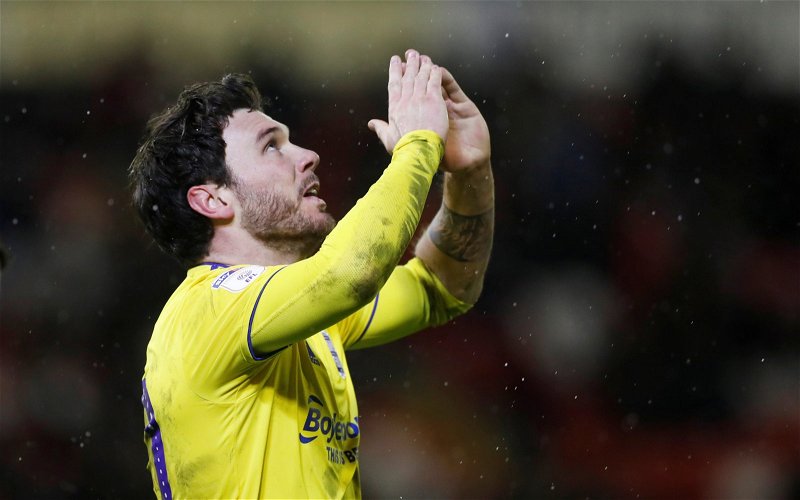 If he keeps up the form that he’s in, we could do with all the advantages we can get.

So let’s just hope that this does prove to be the case, because we wouldn’t want to lose something that’s going so well for the Blues right now.

Scott Hogan’s start to life at St Andrew’s has been nothing short of incredible, with four goals and an assist in his first five games, and when form like that crops up from someone on loan, talk will inevitably turn to making that deal permanent.

And when that talk does become serious, Birmingham Live journalist Brian Dick believes that there is one thing that will separate the Blues from any other club that might be interested in his services if he keeps up this rich vein of form, and it all stems from what the club did in the winter transfer window:

“But there is much about his situation at Blues that must surely appeal to Hogan. He is playing for a manager/head coach who wanted him. Presented with a list of striker targets Pep Clotet made it clear the 27-year-old was his first choice.”

And this kind of touches on what I have been saying in recent days when you hear the comments coming through from the likes of Lukas Jutkiewicz on what he brings to the team. If you can tell early on that there is something there, then the club need to do everything they can to show that not only does he needs the club to thrive (which he’s done so far), but more importantly that the club need him.

That’s why I believe that the club need to start making plans to bring him in during the summer right away. It might look like an act of ‘desperation’ as it were, but we need to be doing everything that we can to ensure that Hogan stays a Blue into next season.

If playing for a club that ‘wants him’ is what is bringing this renaissance in form, then there can be no better way of proving that than tying him down as best we can as soon as possible.