Opinion: Blues are finally reaping their rewards, now we can really see what this team has got 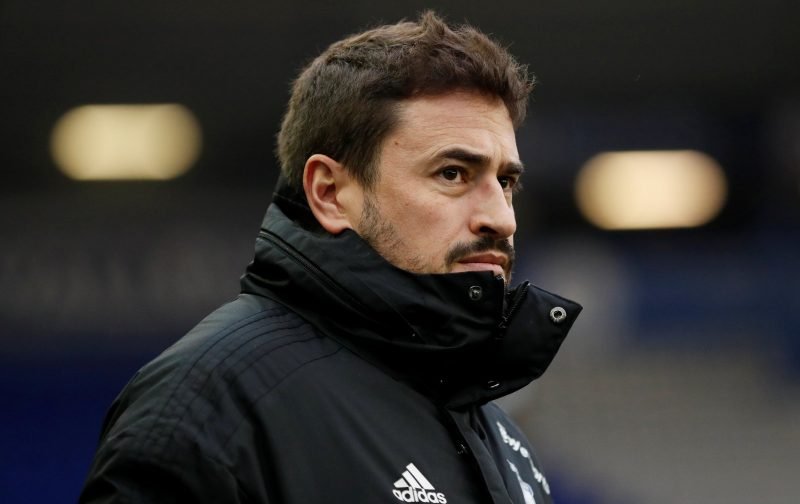 We’re finally seeing some sort of reward coming through.

And if we can be as efficient at one end as we have been at the other, then who knows where this team might be able to go.

The Blues continued their unbeaten run on Tuesday against Barnsley, although one thing that was special about the game was the fact that the Blues managed to keep their first clean sheet in the league since October, and according to Blues boss Pep Clotet, that’s no real surprise because of the effort his team has been putting in, now they have finally reaped the rewards.

Speaking in his press conference ahead of the game against Brentford, the Spaniard opened up about why he thinks the Blues were finally able to break their duck when it came to keeping the ball out of their own net:

“Even though I am not a defensive coach I am very happy because I think we should have had some clean sheets before.  Most of the time we are using two strikers – if you play a 4-3-3 you end up defending with more players. This mean the team has done very well defensively, that’s a massive credit to everyone who worked hard analysing, improving mistakes, talking to the players and afterwards the same players to realise it, and show the best version of themselves.”

So now that we’ve managed to get that little problem out the way, now is the time to start looking forward and hopefully the rest of the team will be able to take inspiration from the back and the team can really kick on, although Scott Hogan’s seems to have already got that message.

This kind of goes back to what I was saying a few months ago, that this season was going to take some time to get things straightened out, but once they did, then we’d be laughing, and after ten games unbeaten, I think it’s fair to say we’ve reached that point.

Now we can truly see what this Blues team has to offer, and set that benchmark for the club to really take steps forward next season.

3 Replies to “Opinion: Blues are finally reaping their rewards, now we can really see what this team has got”