Opinion: Blues and the rest of the Championship caught between a rock and a hard place 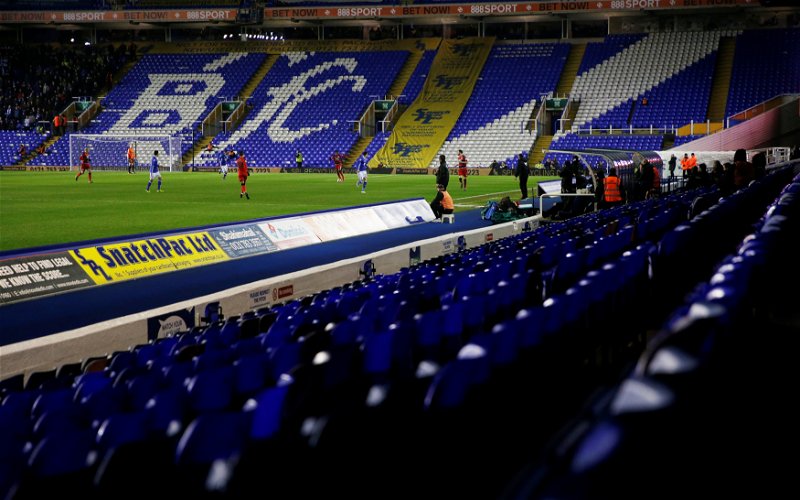 Between a rock and a hard place.

That’s pretty much the situation that the Blues, and the rest of the Championship find themselves in now, and I’m not sure which way the next turn is going to take us.

So we saw yesterday, that the Premier League has taken its first steps to getting things back underway by allowing clubs to return to training in small groups as they get their ‘Project restart’ started. Meanwhile below us in the Football League, we’ve already seen League Two agree to end the season and it looks as if League One could be set to join them.

The decision by the League One clubs to call their season off means that the cancellations are slowly moving their way up the divisions, with the Championship next in line, and Hull City being the first club to come out and say that they are opposed to the season getting back underway again.

That puts the Championship in a bit of an awkward situation, do they follow the guidelines of the teams above us or below us? 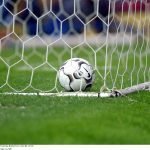 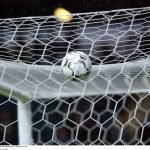 I’ve said before that when it comes to Birmingham City we shouldn’t really be too concerned about the season finishing on a competitive level because we’re not exactly fighting for anything right now, but that we should still be looking to play out the season to get things in line for 2020/21 so we can hit the ground running.

Personally, I think because of the money involved in the Premier League, and the amount of teams that can lay a claim to be in with a shout of promotion, the season will get finished, because the lawsuits that would follow on from that will be enough to make them consider all option.

What do you think? Which model do you think that the Championship and its clubs will take when this is all said and done? The Premier League, or the rest of the Football League?