One Step Backwards Two Strides Ahead 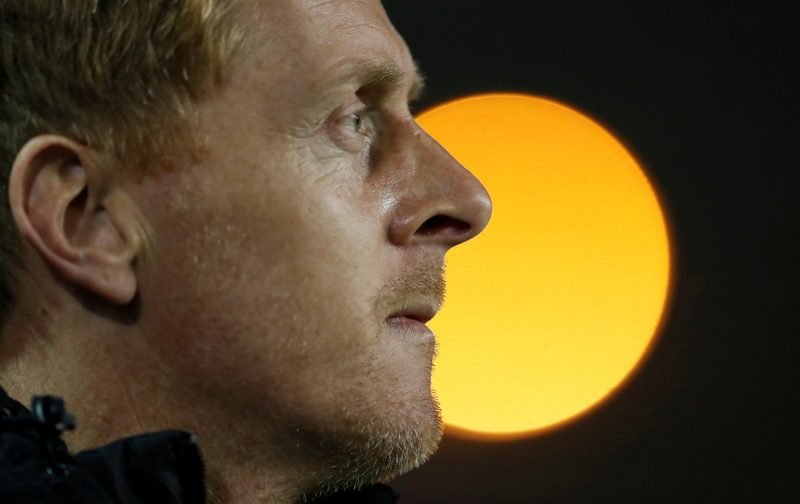 Birmingham City fans don’t need reminding how long ago it was when their club last locked horns with the countries best, but I will. It was 2011 when Alex McLeish and his merry bunch held Premier League status.

In the intervening years, the club has remained steadfast, stable and always looked to the future. In other words, they haven’t followed in the footsteps of others who, and by whatever means or reason ended up spiralling down the league pyramid.

I can’t and won’t say every season playing in the Championship has been a bed of roses. On the contrary, the past two seasons have been far from it. But that was then, and this is now.

I am probably talking a load of nonsense but hey, stick with me – I have a feeling BCFC is heading in the right direction. Perhaps we can forge ahead, stand tall and be PROUD of how this campaign is currently panning out and dream of what COULD be just around the corner.

Right, that’s enough of my waffle – time to change the tune a tad.

Shall we take a look at what is going on in the mysterious world we call social media?

https://t.co/ozeJ4JKUeD
What a great time to be a Birmingham City supporter. Garry, players and fans are 1

@LCFC I love like to send my love to leicester city family and friends and two every one who as lost then life RIP think of you all at this sad time from Birmingham city fan and Aston villa fan pic.twitter.com/DHtOgaBxV4

???? PEP TALK: @pepclotet provides a fascinating insight into how the management staff set about unearthing the "Blues DNA" and how the seeds were sown in defeat back in 2016.

4️⃣ players named in the @SkyFootball @SkyBetChamp Team of the Month!

Kristian Pedersen and Connal Trueman took time out to meet fans for photos and autographs in the Blues Store this afternoon. ????✍️ #BCFC

Until the next time!