“Once in a lifetime event”: These Blues fans left amazed after this man’s display against Boro 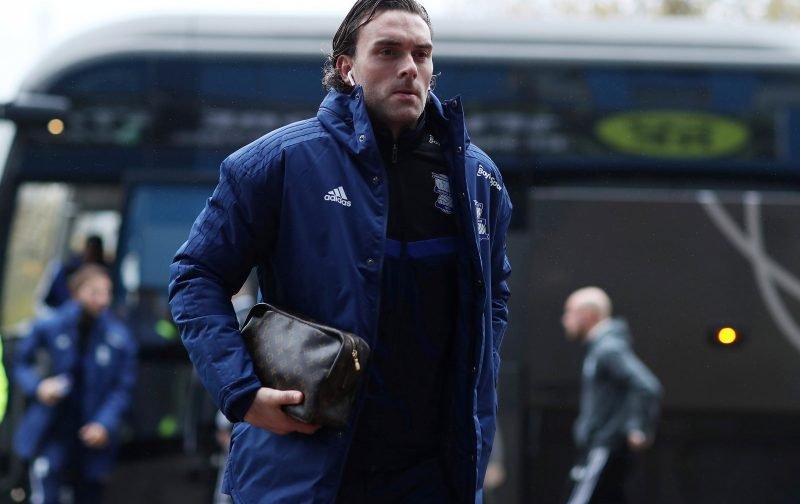 I’ll admit, I’ve been incredibly harsh on him in the past.

Although it should be noted that he has deserved criticism on some occasions, but even I’m not cruel enough to keep quiet when he does deserve praise, and last night was one of those nights, because in the end it helped us get a point.

With just over twenty minutes gone last night, the hosts were awarded a penalty after a foul on Patrick Roberts. Up stepped Paddy McNair to take it, and up stepped Lee Camp to save it as he dived to is right to keep the scores level. It clearly provided a boost to the side as the Blues took a lead a few minutes later through Lukas Jutkiewicz.

They couldn’t hold on however as Ashley Fletcher scored with ten minutes to go to level things up. So it was a point a piece and there was no doubt in the minds of Blues fans who deserved a lion’s share of the credit for that point.

I will always remember exactly what I was doing at this moment…. just like every other once in a lifetime event

Never in doubt. Our numer 1

I TOLD YOU HE'S THE BEST KEEPER

Let’s just hope that he can use this as a boost to stop making silly mistakes in the future, then I might get off his back once and for all.