“Not an inquest”: Steve Spooner tries to calm things down after captain’s explosive comments 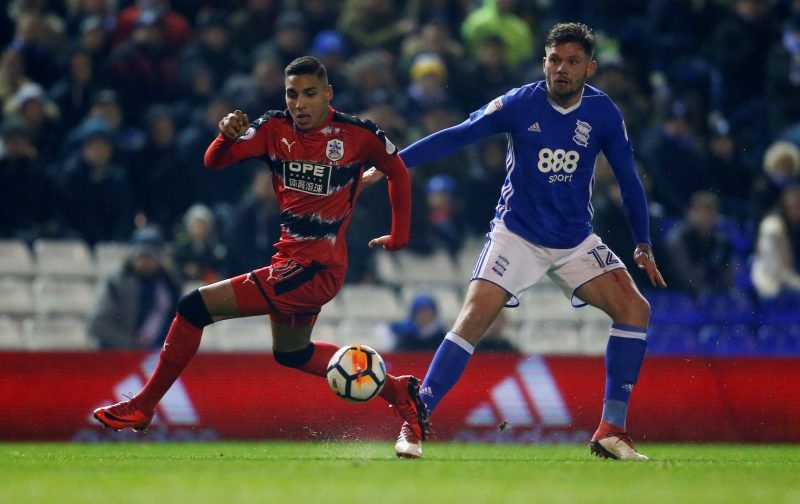 Stopping things from boiling over.

That seemed to be the path that Blues caretaker head coach Steve Spooner wanted to take in response to some explosive comments that came out of the camp over the weekend.

Following the loss to Stoke City, the Blues captain spoke to the club’s in house media channel BluesTV, and in the interview he handed out a rather stern message to his teammates about how they have been performing recently.

In response to that, Spooner has come out and had his say on Dean’s words and the impact that it had on the squad, whilst at the same time trying to calm the situation down a little bit:

“It’s just a case of people, everybody, just having to make sure knew what their responsibilities were given the circumstances that we find ourselves in at the moment. It has to be constructive and it was, because there’s no point in people flying off on different tangents. It’s about having constructive meetings and addressing the finer points instead of going off on tangents. It was not an inquest or anything like that, it was no different to when you’d lose any game.”

Do the players need to take some blame for the situation we're in?

The problem is though, those constructive meetings are going to have to produce results at some point in the future, otherwise there isn’t really a lot of point in holding them. And the longer that the club manage to go without winning a game, the angrier that the fans, and potentially the players are going to get.

Tonight’s game against a team also struggling at the bottom of the table seems like the perfect opportunity to get things back on track, but as the result against fellow strugglers Huddersfield Town suggested, playing against a fellow bad team doesn’t mean a lot when it comes to Blues.

What about you? What do make of Spooner’s comments?

3 Replies to ““Not an inquest”: Steve Spooner tries to calm things down after captain’s explosive comments”