“Nope! Done nothing since he left”- These Blues fans vehemently opposed to signing former ace 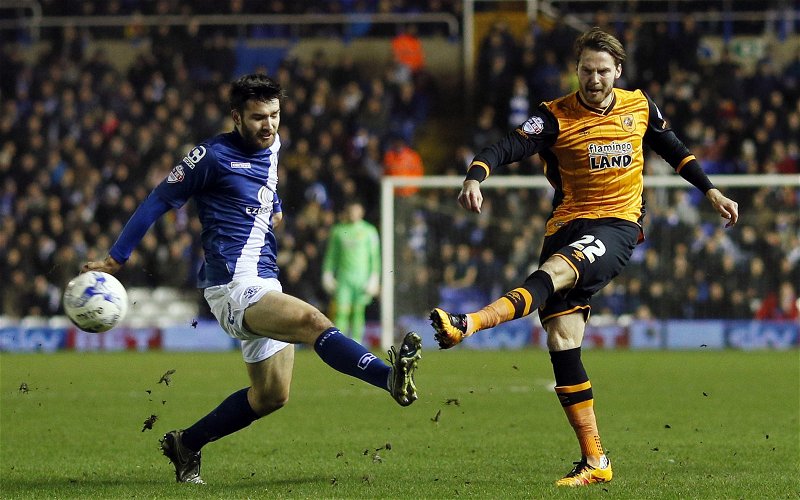 They say that you should never go back in football.

But I think given how great he was, and the fact he wouldn’t cost us a penny to bring on board, I don’t think that there’s a lot of risk associated with the deal in the grand scheme of things.

The 25-year-old Spaniard had a great season on loan with us back in 2015-16, scoring eight goals and chipping in with four assists on his way to winning the Player of the Year award. Now he finds himself a free agent following Hull City’s relegation to League One, @BCFC_News floated the idea of us bringing him back to St Andrew’s under new boss Aitor Karanka? 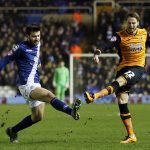 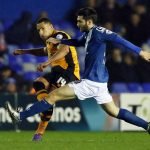 Well, the answer was a pretty resounding no from the people on social media, perhaps his dip in form last season in a poor Hull City side was enough to convince people he’s not quite up to it anymore.

Not for me. We need to aim higher. Thought he was bang average last time. Let's trust the Manager to built his team. He knows what he wants.

No 😡 he was ok, now has become a poor player injuries etc

nope, never go back, either to a previous player, job or woman, it never works

Our central midfield is already stacked. Wingers, a striker and keepers are the main thing the club should be focusing on. Anything after that is a bonus.

Nope! Done nothing since he left blues.

Started well enough,but no,not for me.

What about you? Would you like to see Toral at St Andrew’s again? Or are you part of the ‘never go back’ brigade?