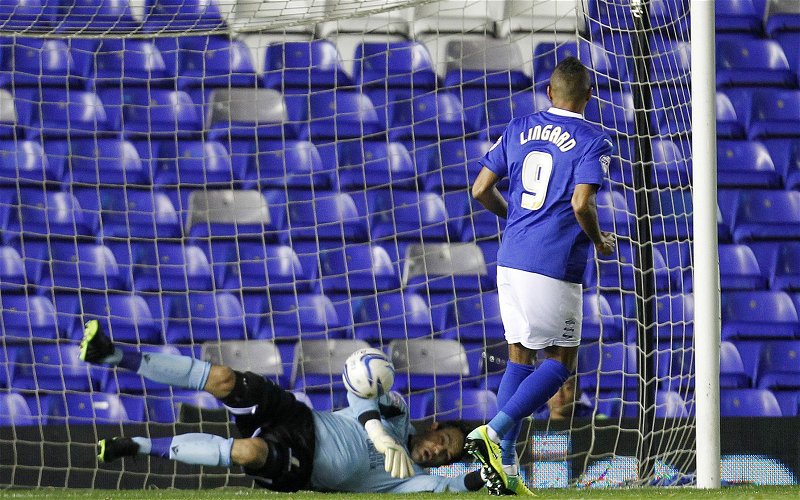 This certainly is a bit of a one-sided affair when you consider the responses.

Which is rather odd when you consider the levels of production that each player managed to produce.

Former Blues midfielder Ravel Morrison has been in the news a little bit recently. It started off when former Manchester United players Wayne Rooney wrote in The Sunday Times about how he could have been better than £89m man Paul Pogba, and Rio Ferdinand claimed that he could have been a £100m player.

And these comments sparked a little bit of a debate from noted Blues journalist Brian Dick who posed a little bit of a question for the St Andrew’s faithful. Who had the better career at Birmingham City? The aforementioned Morrison or Jesse Lingard? 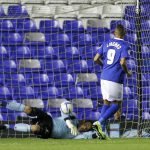 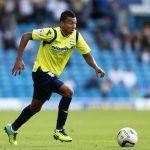 Ravel all day long for me. Jesse a great 4 goal salvo but wouldn't say he was prolific after.

Ravel no question. His best spell was probably with us or West Ham.

@morrisonravel all day for me, he was quality in the season we had him

Definitely Ravel, he and Redmond were great in the same team #BCFC

If you know the reasons why, answers on a postcard please. Or in the comments, whichever you prefer.