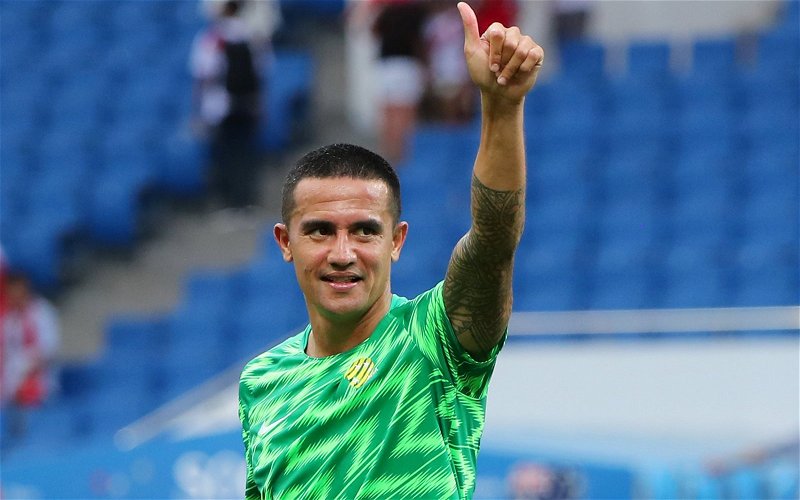 Well, if it’s anything like the last time we brought in a short but talented great Premier League player in, I can understand why there might be some scepticism.

According to a report in The Mirror, Blues are looking to bring in Tim Cahill to join the coaching set up if Aitor Karanka agrees to take over at St Andrew’s. The Australian has been doing some coaching at former club Everton recently in hopes of getting his coaching badges, and a move to Blues would be his first ‘major’ step into the world of coaching.

Do you have faith in the board to back the new manager with sufficient money?

You’d hope that this is something that the new boss would be OK with, as I hinted at recently I think a head coach needs to be the one that chooses his backroom staff, but it will be interesting to see if anything comes of it.But

But it would seem as though these Birmingham City fans wouldn’t totally be against the idea of it coming to fruition, as they took to social media to comment when the news broke.

Would have no problem having him on the coaching staff as long as he Isn’t being pushed on Karanka and he Is happy with It. As for being considered for the manager position 🤔

Mentions Tim Cahill was considered for the role and impressed the board. Also states that he may form part of Karanka’s backroom staff. I would be very happy with that. #bcfc https://t.co/0A24k04372

That would be amazing

What about you? What do you make of this news about Cahill?