“No contest”, “Obvs”: These Blues fans convinced this effort should be Goal of the Decade 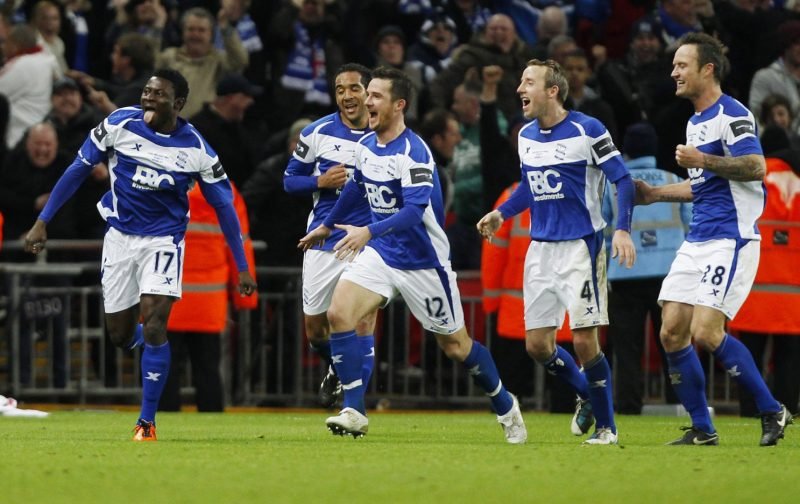 I suppose it really matters what you’re looking for in ‘Goal of the Decade’.

Are you looking for the best strike, the one with the best build-up, or is it simply about what gave you the best moment as a fan? Any of those choices make sense, but I very much lean towards the latter of the options, and it seems that there are a number of Blues fans who are thinking the same.

Seeing as we have reached the end of to 2010’s, the club asked fans what their favourite goal of the decade was by showing a number of great strikes throughout the decade.

Although there was one goal that seems to have been missed out by the social media team, and it’s a rather important one. Arguably the biggest moment of the decade came at Wembley when the Blues defeated Arsenal to win the 2010/11 Carling Cup, with the winning goal coming from Obafemi Martins. And a lot of fans seemed rather bemused as to why it wasn’t included on the list, as they made their voices heard for what they felt should take home the honours.

It’s Oba. Obvs. Any other answer is silly. #KRO

Has to be either Obafemi Martins or Caddis for me. Epitomizes what Birmingham City Football Club are all about. Passion, fight and never give up attitude.

Was Martins' goal your Goal of the Decade? 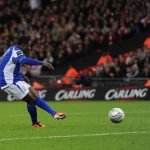 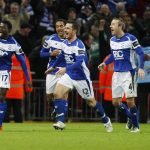 Maybe the club needed to rethink their choices on this occasion.