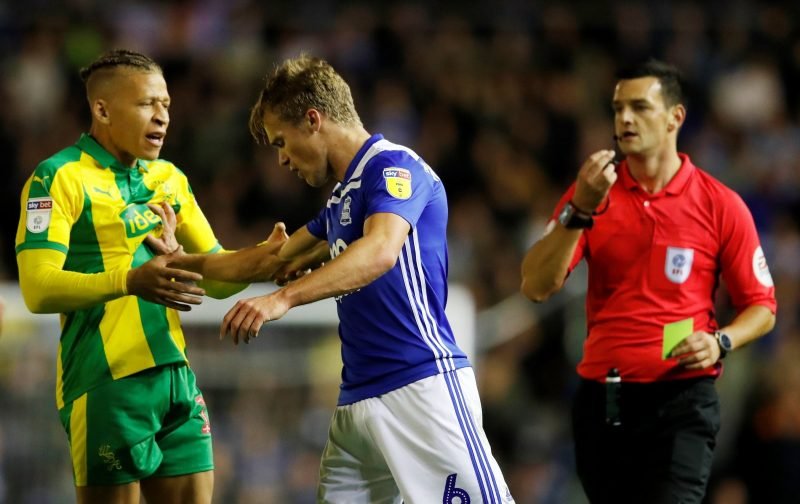 Garry Monk has confirmed that Gardner has returned to training today, while Kieftenbeld, who is believed to have had a slight hamstring strain, should return fully tomorrow.

“Craig Gardner is back in training today and Kief is back out on the grass today,” said Monk.

“They both picked up knocks.

“Kief’s was in the last game (against West Brom) and Gards in training.

“We’re very hopeful that both will be fully available for training again tomorrow.”

In both players’ absence, youngster Charlie Lakin was given a first start and impressed against the Blades, so while Monk is hopeful that the experienced midfield duo are fit enough to return for the weekend, he may look to reward Lakin with another start after his midweek performance.