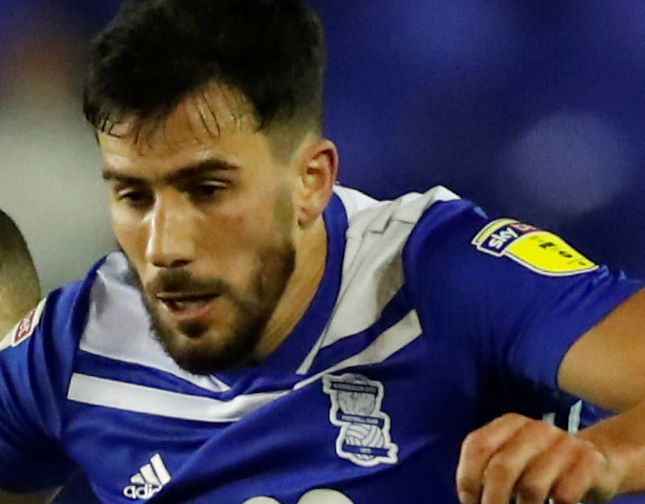 Masterclass is a strong word to use when assessing Blues players and their performances.

However Maxime Colin’s star showing in our Charlton away win certainly merits it.

Defensive covering, breaking forward, intelligent positioning and passing certainly, for me, confirmed that this was his best game played in a Blues shirt. Colin is a class player who is easy on the ball and could slot into most Premier League clubs in his natural position.

He simply has got what it takes.

When he arrived from Brentford with Harlee Dean and Jota he was probably the least known of the three, but he  certainly now looks the most gifted.

Bellingham grabbed the headlines but Maxime Colin underpinned the victory in my eyes. As regards Jude’s performance, credit has to go to Pep Clotet who decided to play him from the start.

Difficult decision for Clotet who I would imagine consults a number of backroom staff before taking the decision. Also, Jude’s father I would think is consulted.

Jude is a professional footballer at the tender age of sixteen with the world at his feet.He is talented enough to start games and his keenness is there to be seen – take that away and play him as an impact player will not work for him at Blues.

He thrives on scoring and has the belief he  can.

Against Stoke he came on and scored but this taste of starting from the off gives him that extra lift and confidence that gifted players thrive on.

Preston next week will get St.Andrews buzzing with great anticipation as to what Jude will do next.

Extra pressure on him? You bet it is,but I would imagine he wouldn’t want anything else.