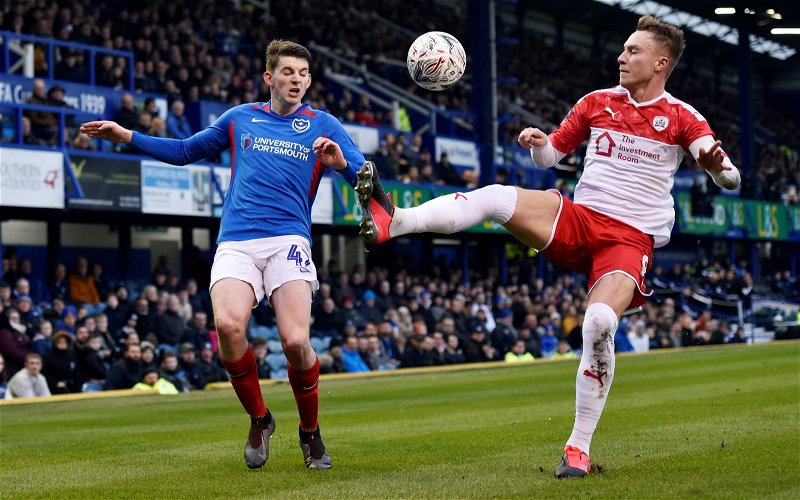 It’s just a temporary thing for now, no need to start panicking.

Birmingham City announced yesterday that defender Steve Seddon has had his loan spell at Portsmouth extended until the end of the season. The deal was initially meant to run out in May, but given the current climate, it was agreed that he would be allowed to stay at Fratton Park until the League One campaign is totally finished.

I’ve spoken before about how Seddon can be some use to us in the future, but it looks like we’re going to be able to see him in a different blue shirt for just a little bit longer, then we’ll get the chance to readdress things when he returns. 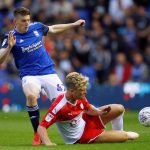 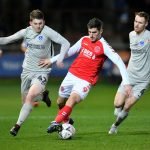 And it was that future that Blues fans seemed eager to talk about the most when the news flashed up on social media, with many claiming that it was a good call to make and that it should put him in good stead when it comes to fighting for a place in the first-team in 2020/21.

He will be in the first team before you know it

Need to keep him for next season

Looking forward to seeing Seddon back in a Blues shirt next season… whenever that will be!

Would like to see him in the first team nex season

Let's just hope we see him back next season