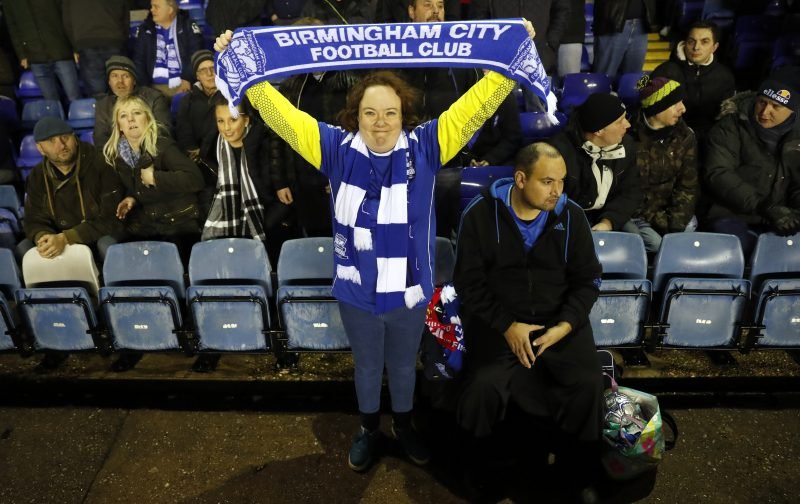 Whatever the issues surrounding the Marcus Maddison transfer from Peterborough United that eventually fell through, it does leave Birmingham City, in my opinion, the biggest losers.

Here we have a strong, goal getting midfielder, ideally made for the St.Andrews faithful, but destined for another Championship club. Yes, he is out of contract in the summer and ideally a loan deal would have been preferable, with a view to a permanent signing in July. Blues looked to have had this one done and dusted but alas not the case.

We get Scott Hogan in and on the same day bury this news regarding Maddison. Many supporters I read feel different and appear at ease with this outcome – but not myself. We move on of course but this I feel was a disappointment.

Maddison is a good player and was worth going the extra mile. As regards Scott Hogan we have to back him now he is here for the remaining seventeen games, and supporters will do their bit as usual with the support. My concern, like many, is the likely prospect of losing Kristian Pedersen to Watford.

This news released by the Watford Observer is not welcome and should they offer decent money and the prospect of Premier League football for the player, then there is no option in my view that he will leave. This typifies the vulnerability of a club such as ours where we are heading nowhere and plummeting by not securing winning games.

My hope is that our owners do not throw the towel in and enter into a fire sale. We had it with Pannu and it was painful for the fans, we do not want a repeat. Friday will tell us a great deal as to what direction we are heading – resist the Watford transfer talk regarding Pedersen, resist any Bellingham transfer talk and add to the squad then hope will be restored but losing and selling over the next 24 and a bit hours will tell a different story.