“Loan him”, “get him playing”- Some Blues fans adament when it comes to future of young prospect 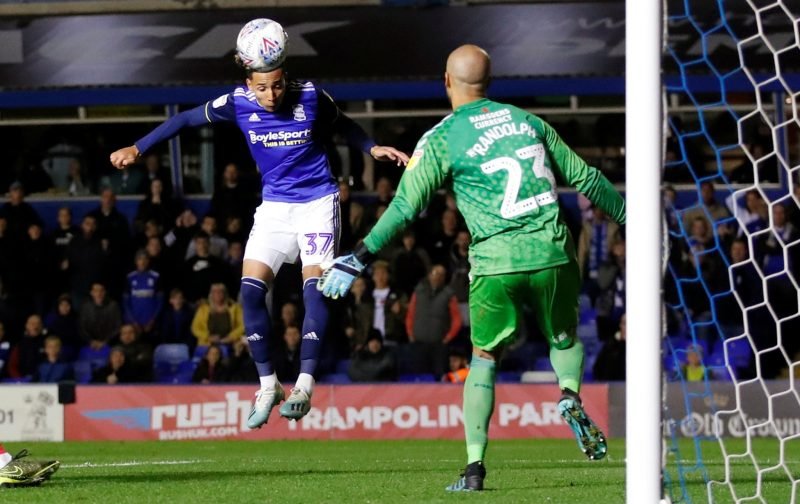 On the cusp, but not quite there yet.

That seems to be the opinion of a lot of Blues fans when it comes to the future of youngster Odin Bailey.

18-year-old Bailey has already made quite the impact on the Blues first team this season, when he scored a dramatic late winner against Middlesbrough back in October. However since then, he’s been loaned out to League Two side Forest Green Rovers, scoring one goal and chipping in with one assist during his five appearances there before the season was called to a halt.

That was this season, but what about next season?

That was the question that @Blues_HQ wanted to be answered as they put the topic to fans on social media, as they wondered whether or not he would be close to the first-team picture, or if another loan away from St Andrew’s would be more beneficial. And it seemed as though fans were leaning more towards the latter argument.

Disagree. Injury prevented him from making a solid impact at FGR, I’d loan him back out but only if we can add in that area first

Get him back for pre season and assess him from there. You cant make a decision either way until you've had a close look at him.

Get him back and get him playing. He’s never had a run of games to prove himself at Blues. Hopefully he gets it next season ⚽️

What about you? Where do you think Bailey should ply his trade next season?

One Reply to ““Loan him”, “get him playing”- Some Blues fans adament when it comes to future of young prospect”