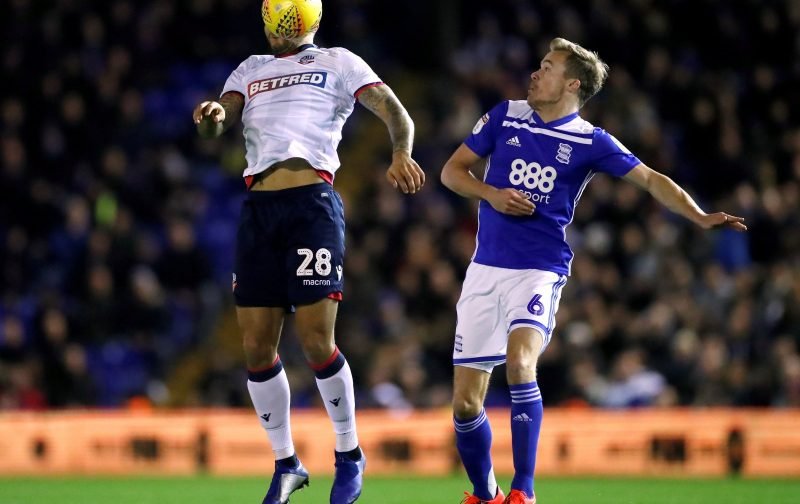 The good news just keeps on coming doesn’t it?

So not only are the Blues on a bit of an unbeaten run, managed to keep their first clean sheet in the league since October, and now we’re finally getting the whole squad back together (minus Josh McEachran of course, but he wasn’t getting many minutes so he doesn’t count).

Maikel Kieftenbeld has been out of action for the Blues since last April after he suffered an ACL injury during a game with Leeds United, but that could soon be coming to an end. Pep Clotet revealed in his press conference ahead of today’s game with Brentford that Kieftenbeld was nearing his return to first-team action, stating that “he’s been training for a week and he’s ready for selection if we think it’s necessary.”

Which is news that has really put an extra spring in the step of Birmingham City fans, who took to social media to show their delight that someone who they think can be so crucial to the team going forward is ready to pull on a Blues shirt again.

Kief and Sunjic chasing the ball together in CM 😍#bcfc pic.twitter.com/4EX0Wn8ytt

Can’t wait to see him 2 foot benrahma on Saturday 😂

Will Kieftenbeld have a huge part to play going forward? 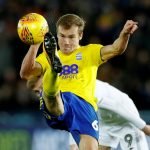 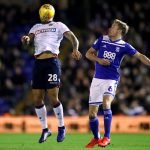 The only problem now for him now that he’s back, is does he go straight into the team? You don’t want to mess with an unbeaten run after all.