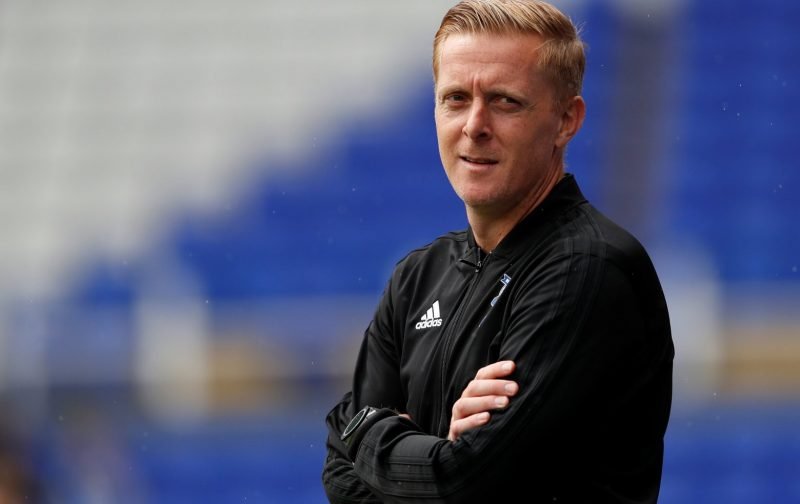 Bank holiday Monday could see Blues finally secure our place in the Championship for another season. That one point now required could be secured v Rotherham.

Garry Monk and the players have shown true grit and spirit this season in getting the playing side performing with respectability. All season, fans and players have lived through great uncertainty as to the fate of the club.

This has obviously been very worrying and harmful. Now we know and hopefully come 5pm at Rotherham we should be able to put it all behind us. During the summer months, I believe, we will see the real craft of our manager, as he will no doubt want to exercise what he was originally brought into the club for. Monk has class and vision that I feel is quite unique, getting us to safety during such uncertainty has shown the class of the manager.

Monk has remained solid and focussed on what the team needed to do do, with very average resources. Very few managers would have been able to steer the St.Andrews shambles through all the mess throughout a whole season. Next season we all hope for calmer waters and a real push for top half of the table, although at present we do require a fair number of players to come in and make this possible. However first things first and security at Rotherham is the target.