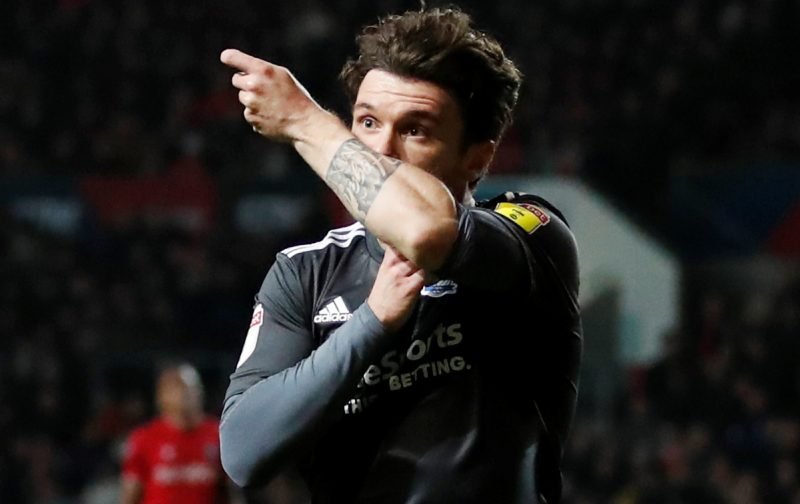 So now we play the waiting game.

And hopefully we don’t have to play it for too long. That’s the takeaway that I’m getting from Aitor Karanka as he gave his analysis on one of the club’s recent signings, Scott Hogan. Having been in fine form when he first arrived back in January, he’s been going through a rather barren spell since football returned in June.

Speaking to BCFC.com after the draw with Rotherham United, Blues boss Karanka gave his assessment on how he felt the 28-year-old did in his second debut for the club, and pointed out that it could be some time before he’s in the perfect position to be firing on a regular basis:

“I think it’s the first step for him. He needs to get fit and get confidence again because he didn’t finish last season as well as he started and his pre-season wasn’t as good as our pre-season so we need to get him fitter every week.” 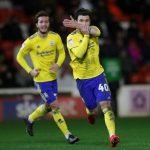 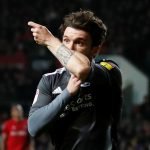 I just hope that Hogan will end up repaying the faith that Karanka is showing him, because as I said earlier today things need to start improving when it comes to the players who are responsible for putting the ball in the net for us, and at the moment they haven’t taken the step forward that the defence has.

And whilst that will go some way to us moving up the table as some have predicted us to do, the sooner that Hogan can get in match fitness and be ready to score goals again, the better.