It’s not panic stations yet, give the players a chance to pick themselves up – Opinion 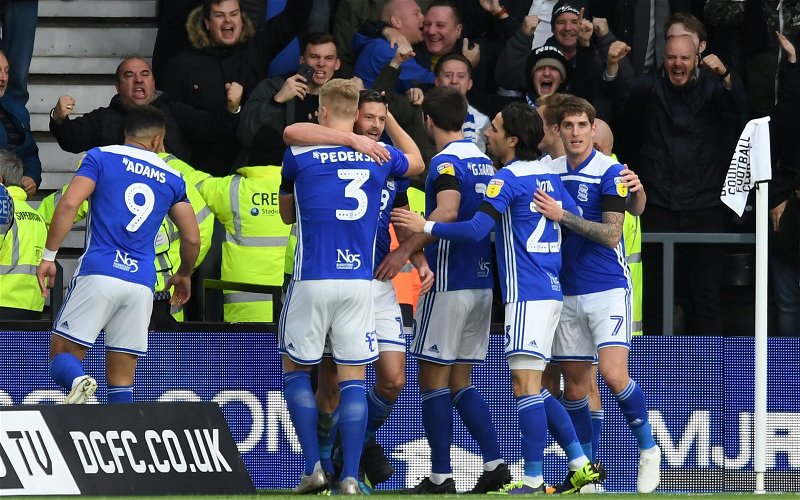 I’m not going to hit the panic button just yet.

Although I must say, my finger is starting to hover over it, but it’s going to take more than just this bad run.

Speaking to BCFC.com after the game, Blues boss Pep Clotet spoke about how 0-0 would have been a fair result:

“We missed that bit of clarity on the final ball. We had a lot of crosses into the box and a lot of attacks. But clarity on that final ball was not there and then it’s difficult to score your chances. Despite that, we dictated more of the game and if it had to be a 0-0 – which is what it looked like – it was more balanced to our side. The team didn’t really suffer defensively and we always had the ability to impose ourselves offensively”

And in fairness, 0-0 probably would have been a reasonable result from both sides. If you take a look at the statistics, who wouldn’t exactly be in a position of thinking it had the potential to be an eight-goal thriller. That’s why I’m not getting too upset about it, we were in a position to grind out a result, and were doing well at it, but then Lee Camp goes and makes a terrible mistake to cost us the game.

Combine that with the first and second goals that Derby scored on Saturday, and it’s clear to see that our problems aren’t anything to do with how we play, they’re just mental errors. Could we have scored more to make it a little bit easier on ourselves? Of course we could, but at the same time there are certain things you just can’t account for, and errors like those are one of them.

Whilst there may be a number of fans who are using this run of games as a reason to call for Pep’s head, I’m going to give him just a few weeks longer before I consider joining them. If these mistakes are still there, then a change in management might be the prudent choice if Pep can’t be enough of a calming influence to eradicate them.

But if we can get rid of them and keep up the style of play that got us up the table earlier in the season, then I’ll know there’s nothing to worry about.

What about you? Was this the final straw for you like some people on Twitter? Or do you think that we’ll be able to bounce back from all of these pretty soon?