It’s Cott to be Monk 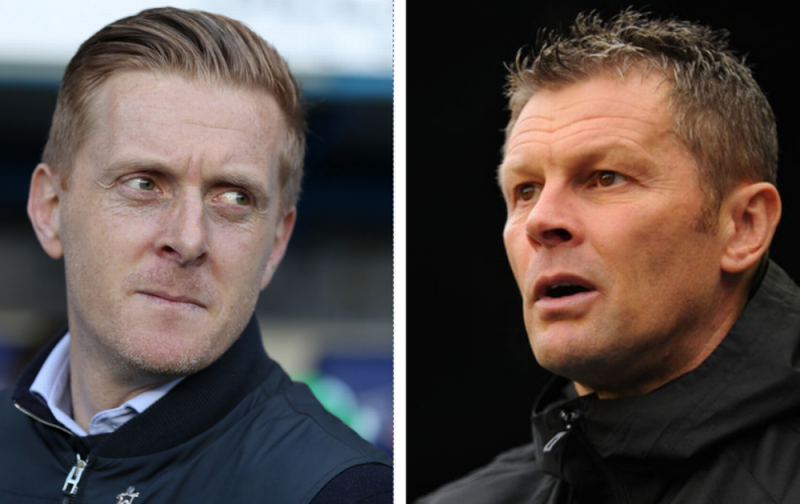 Making her debut on Vital Blues, Emily Drakeley gives her take on what went wrong for Steve Cotterill and why Blues fans have been quick to take Garry Monk to their hearts.

Many people look at Steve Cotterill’s reign at Birmingham City and question why, how and what happened during his time at the club. Inevitably, questions were asked but they are now just what ifs, as Cotterill was sacked following a 2-1 defeat against Nottingham Forest in February.

The 53-year-old has been employed as a football manager since 1995 with his first job at Sligo Rovers in Ireland. In contrast, Garry Monk was thrown into the deep end after Premier League Swansea City hired him as interim player-manager in 2014. There are many excuses that can be made about Cotterill’s time at the Blues as to why it went wrong – his lack of signings in the transfer window being one – but in actual fact, the fans had never fully accepted him which put him under almost immediate pressure.

Cotterill had previous managerial experience, granted. However, the bulk of his success came in the third and fourth tier of English football, levels beneath Birmingham City. Cotterill was sacked from Bristol City after leading them to promotion to the Championship with seven winless matches being touted as the main reason the axe fell. The story is beginning to sound quite familiar now. 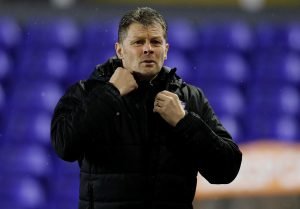 Cotterill was exceptional with The Robins in the 2014-15, guiding them to the League One title and claiming the Johnstone’s Paint Trophy at Wembley; evidently, he just couldn’t hack the Championship. At second that level, he failed with Bristol City and he failed with Birmingham City.

Facts and figures aside, the most prominent differences between Cotterill and Monk is the passion and compassion. Monk came in and the fans welcomed him. He’s a manager who has managed in the Premier League and the Championship alike and has done reasonably well with all of those he has managed. He has charisma, seems a genuine guy and he wants to get the fans onside and interact with them. Monk really is the ‘fans manager’. He encapsulates the feeling of the football family and he encourages the fans, rates to them and says all of the right things.

Cotterill, on the other hand, was out of touch. Many Blues fans were not flattered by his appointment from the word go. A win against Cardiff in his first match in charge may have bought him a little time but it was always an accident waiting to happen. However, when things got bad, they got really bad. Cotterill pointed the finger at everyone but himself. He blamed the fans, the younger players and a lack of signings. Cotterill couldn’t take responsibility for his own failings and alienated the fans with the relationship beyond repair.

Managers really do need a seal of approval from fans very early into their reign. Cotterill divided the fans and this caused rifts on the terraces.

His lack of tactical knowledge and his questionable substitutions made life very difficult for the Cheltenham-born boss. Monk, on the other hand, was a breath of fresh air with the majority of fans welcoming his arrival with open arms. His refreshing, charismatic approach to the job was eye-catching – his use of social media could be a dangerous tool but he does so with dignity, as do his backroom staff – which the fans appreciate. 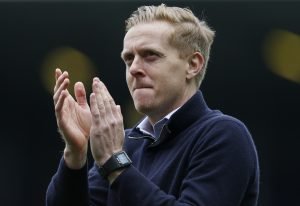 Monk has hit the ground running at Blues

What many managers don’t and won’t understand is that Birmingham City is a special club. We don’t ask for a Barcelona style of football and we don’t expect the best players – but what we do ask for is 100% and someone who the fans can relate to and get behind.

In essence – Monk is a people person, a football man and knows how to manage. Cotterill was a decent coach but he cowered away from responsibility which ultimately ended his Blues ties.