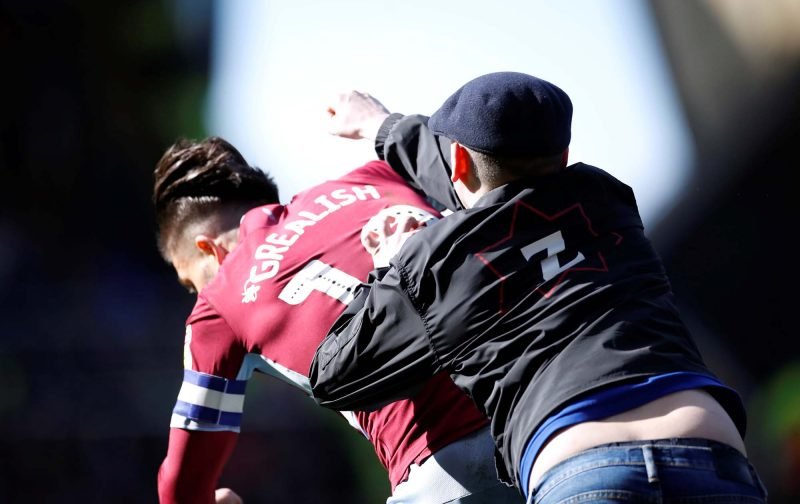 I think this is one of those occasions where I’m happy we’re not at the top of the table.

It’s something I look forward to every year, not because of some level of pride or anything, but more of curiosity. The Home Office have released their annual report detailing the amount of arrests that have been made across the previous season.

Having come top in terms of football-related arrests during the 2017/18 season, the Blues didn’t even make it into the top 5 this year when it came to the number of arrests that were dished out.

Also as a side note, Aston Villa came third, so that’s one battle I’m happy to lose to them on.

Although we probably did have one of the highest-profile incidents of a supporter behaving badly last year, and we did get punished for it, so it’s not as if we were all angels by comparison.

However, there was a bit of a weird response from Birmingham fans when they saw the news come out. It’s hard to tell whether or not how many, if any are sarcastic, but I like to keep things positive, so let’s say they all are.

I’m reluctant to believe anything that comes out of this govt. BCFC England’s number 1

Maybe some of our top performers are in jail?

Wow, not even top 5 anymore…

We’ve let ourselves down there.