If there is to be a change, then it needs to be made sooner rather than later – Opinion 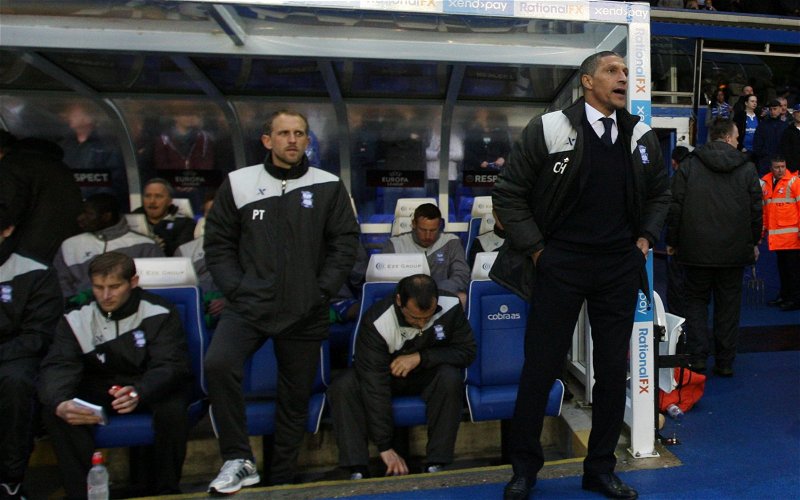 It seems to be a bit of a trend with the Blues in recent months.

First the delay in bringing in Josh McEachran after his trial, then with the official job title change for Clotet, and now it looks like they are going to keep fans waiting yet again.

According to journalist Alan Nixon, the Blues hierarchy are planning to pursue Chris Hughton if Pep Clotet can’t pick up results soon enough. Hughton was already boss during the 2011-12 season, where he guided the Blues to a 4th place finish in the table before losing out to Blackpool in the playoff semi-finals.

If this report is indeed true, like all stories along these lines they must be taken with a pinch of salt, especially considering Brian Dick mentioning a few weeks ago that the board were happy with the way things were going, then I’m really not sure why the club should be taking their time over it.

Whilst I have very much been on Clotet’s side through large parts of this season, and I still am as a matter of fact, I will say that if the board is willing to make a change, then they need to make the change now, even though I wouldn’t necessarily agree with it.

There is no point in having the Sword of Damocles hanging above Clotet in a perpetual state of unease. If they are thinking of getting rid of him, then just make the change as soon as possible, otherwise that sense of pressure cold start to show itself in the team’s results, and then it might become a situation where Hughton can’t come in to ‘turn things around’.

Then they’ll be in a situation regretting not making the decision sooner. So either show some faith in Clotet and put an end to these rumours, or make the change in the dugout as soon as possible. 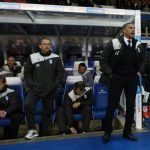 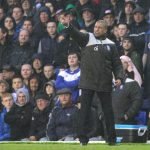 Either way, just do something before it is too late.