“I am happy with the squad”: Aitor Karanka predicts a quiet day for Blues in terms of signings 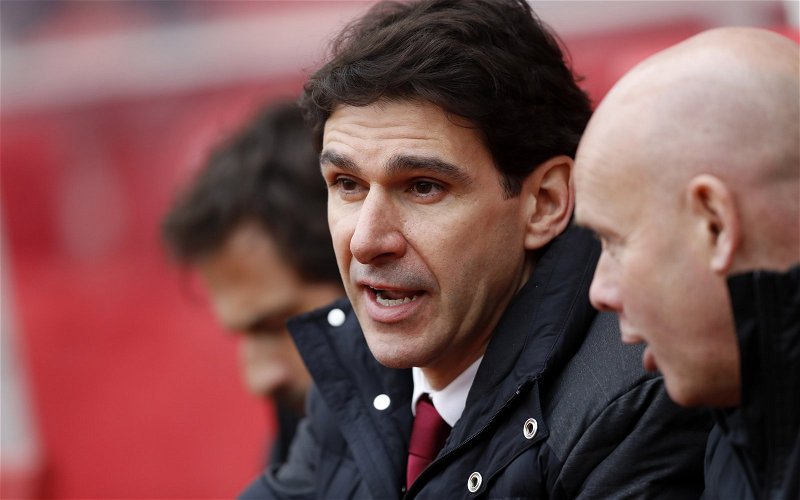 Are you one of those fans that wants to get excited about transfer deadline day and who we might bring in?

Well if so, I’ve got some bad news for you. I wouldn’t be getting too excited just yet about what megastar player you might get on the back of your shirt, because it doesn’t seem like we’re going to be getting anyone.

At least that is the tone that Aitor Karanka wanted to strike when talking after the game with Stoke City yesterday. Speaking to the club, the Spaniard pointed out that today is more than likely going to be a day of trimming the squad rather than trying to make it larger, and that improvements are likely to come from the training ground rather than the bank account:

“I said last week I am happy with the squad and we are in a good position. It will be a day of getting players out rather than bringing them in. The main thing is to keep improving on the pitch because we have a very good group of players.”

Now obviously, on deadline day anything can happen, so take what has been said with a slight pinch of salt.

I said a few weeks ago that it seemed like the club were pretty much set when it came to the majority of positions within the squad, with us seemingly having enough options to deal with any major injury and suspension issues that might arise.

Add to that the academy that Karanka hasn’t been scared to dip into either with the likes of Adan George appearing in pre-season, and I think it’s fair to say that we’re going to be fine in terms of bodies, it will just be a case of whether or not the quality will be there to deal with it.

What about you? Are you OK with the club seemingly being done with their business, or would you rather us bring someone in?