“He will excel”, “he must play”- These Blues fans debate the future of this versatile player 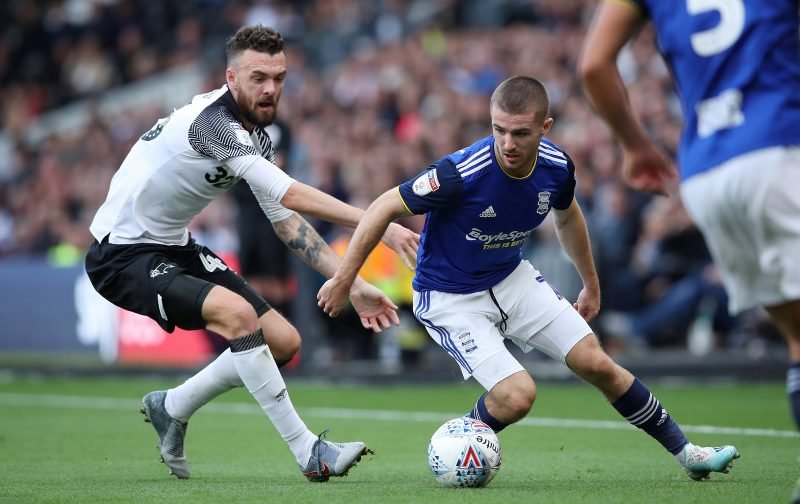 A jack of all trades, a master of none?

Actually, I suppose that might be a little bit harsh all things considered. Dan Crowley had a reasonable first season at St Andrew’s, and whilst his goals and assists numbers might not necessarily put him in too flattering a light, they don’t tell the whole story.

For instance, he led the team in pass completion percentage, came second in terms of key passes and third in terms of dribbles per game, so he was a rather integral part of how the team played. And all for the low price of £700k, that’s pretty good going.

Now though, the attention turns to what he might be able to do for us next season. With a new man in the dugout, there might be some changes in philosophy and team structure, but given his versatility, I’m sure Aitor Karanka will find somewhere to put him. 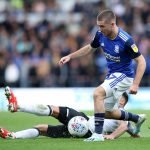 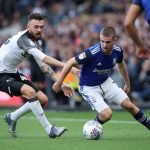 And if he’s struggling for ideas, he might want to ask these fans, because @BCFC_News put the question to them, and there were a number of ideas suggested.

Hopefully in his right position or at least coached in how to move inside from the wing so he can effect games…… If I’m being honest though the bench is my preference with better players on pitch.

In the ten role or wide forward,he's definitely not a winger as such.

Defo not on the wing he has no pace , he is a number 10 and a good one at that

If he plays a 4-2-3-1 any of the three positions behind the forward.

If Karanka plays 4231 , then he must play behind the striker in the middle of a 3

Heart of the team 4231, that’s what i hope,he will excel the best that way

What about you? How important do you see Crowley being to the club next season?