“He sees him as a striking option”: Brian Dick predicts a possible role for new Blues man 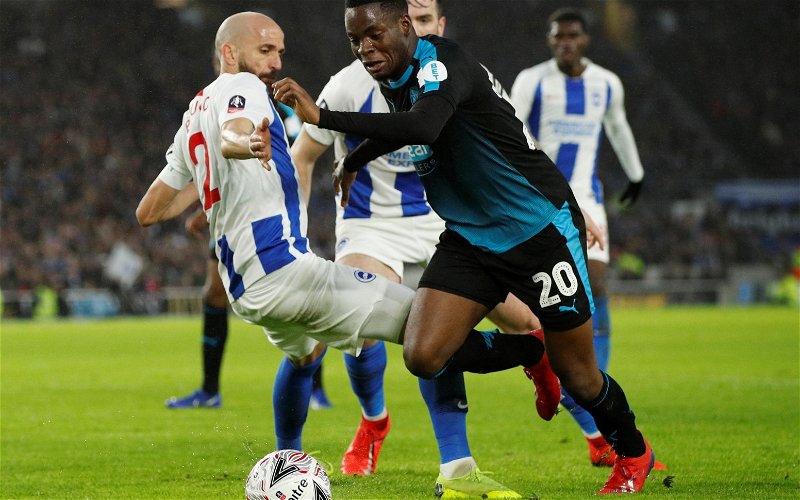 That could very well be the stance that Blues are forced to make if and when they need to in the forward department. Yesterday I discussed how Brian Dick believes the club don’t seem to be pursuing any more forwards before the domestic transfer window closes.

And indeed, another tweet from him seems to indicate that should the need arise, the club might look from within to fill that hole. Not from the academy though, he believes it could come from the senior team in the form of Jonathan Leko, with other players having to shift around to suit:

I def think he sees Leko as a striking option. Genuinely no idea what he thinks about McGree since it all emerged after I last spoke to him. He’s always quite supportive of Crowley whenever I ask about him though. Don’t detect any signs of being bombed out particularly

Leko has played upfront beforehand despite being a winger by trade, and has been somewhat productive, scoring six goals in thirty appearances, so it’s not something that would be totally alien to him. Although given that Scott Hogan and Lukas Jutkiewicz are ahead of him in the pecking order, I think it’s fair to say that it would be an incredibly desperate situation for that scenario to play out.

What about you? Do you see Leko filling in as a forward during his time with us? Or do you think his place is more out on the wing?