‘Has to be my favourite’: Some Birmingham fans debate after Adams’ hat-trick 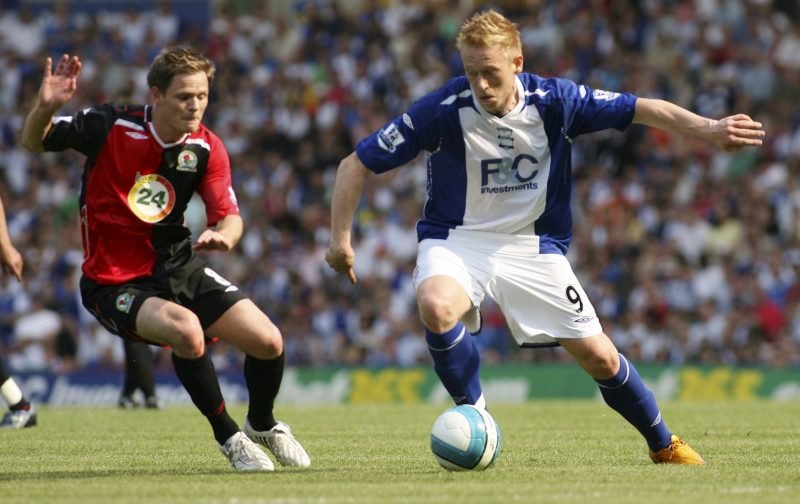 Garry Monk’s Birmingham City have entered the international break on a good run of form after suffering just one defeat in the past 13 matches.

That leaves the club with a platform to build upon in the coming weeks and, with just four points separating Birmingham with the play-off spots, a continued run of form could lead Monk’s side into the promotion picture.

One of the key reasons for Birmingham’s revival this season has been the form of strikers Che Adams and Lukasz Jutkiewicz, who have scored a combined total of 17 goals between them in the opening 17 matches of the season.

Adams took his Championship tally to eight at the weekend after netting a hat-trick in the 3-3 draw with Hull City, which lead Birmingham’s Twitter account to take a trip down memory lane to remember some previous hat-tricks from years gone by.

Fans then responded in their droves selecting their favourites and we have gathered some of their responses below.

@MikaelForssell has to my favourite what a player

Remember Tommy Mooney’s well. What a strike for his second!

Perfect hat trick too if I remember rightly?!