‘Great News’ ‘Does he need a lift?’ – Fans React To Reports Of Birmingham Midfielder’s Potential Exit 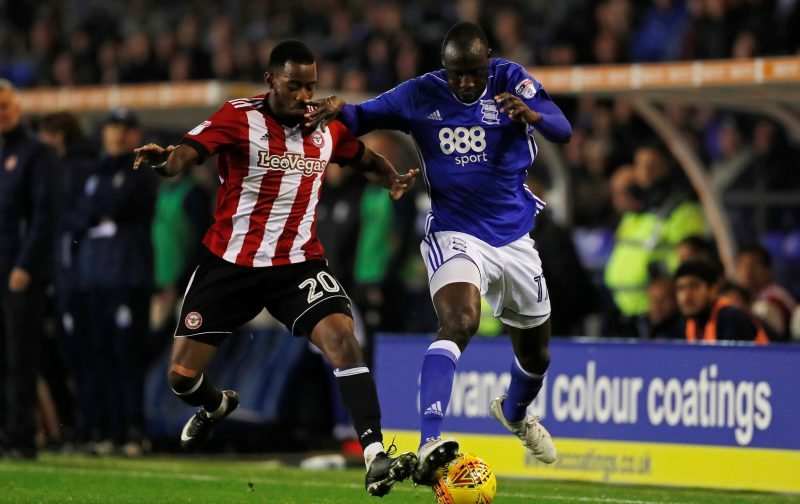 Reports in France have suggested that Cheikh N’Doye’s former club Angers are considering making an offer to re-sign the Senegalese international from the Blues this summer.

The 32-year-old struggled somewhat during his first season at St Andrews despite garnering praise from fans for his commitment and effort.

Supporters on Twitter have reacted to the story that the midfielder could depart with many anticipating that he will leave:

Does he need a lift !

high earner so yes. Thats me being kind

See how he does at the World Cup first. Could add a few to his price tag

Yes, great attitude but poor ability plus he's meant to be on £35k a week. Au revoir.

Agreed. Unfortunately his commitment and attitude was not matched by talent, could we re-assign him as a bouncer down St.Andrews?

I wrote an article earlier this week on this subject. Cheikh is not someone who is an integral part of the first team, and with Garry Monk needing to make room for new recruits, the Senegalese midfielder is among the favourites to leave.

We already have a number of players like David Davis and Maikel Kieftenbeld who play in his position, and we really need some more creative players in the middle of the park to improve our goal scoring record next campaign.