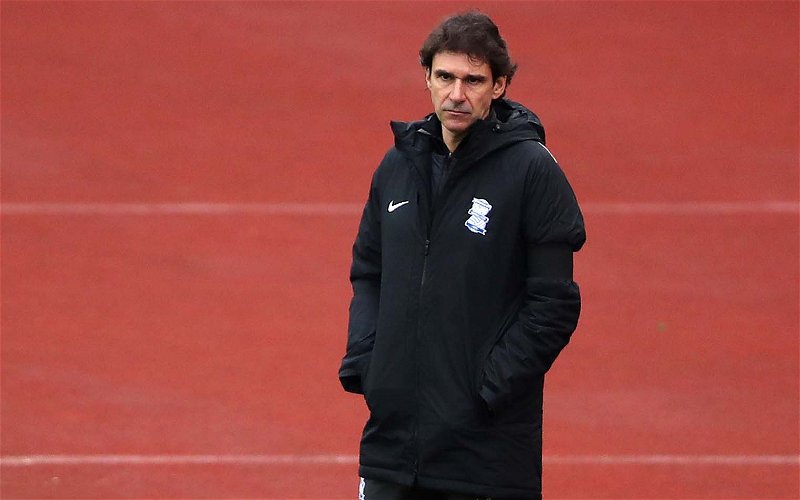 Another game and yet another disappointment for Birmingham City fans.

For all of our new incomers and the hyped up talk of new era under a fresh Manager – it doesn’t take a genius to get the message that B9 need urgently need goalscorers. Other clubs manage it in the Championship so why not Blues.

It’s too late, of course, now as the window is closed unless we get an out of contract freebie. Poor pickings at best.

My problem is not so much the policy of the club needing stable and sensible footings but the crying out loud, trumpet blasting messages to whichever manager we have to prioritise on the field needs. We appear to have the stability at long last in Karanka and co. but to move forward and achieve a regular top half table spot must be the minimum objective.

As early as the new season is, all indications point to many barren games in terms of scoring goals. Hanging our hats on Leko and Hogan plus possibly Toral is feeble. Hope I am hopelessly wrong here but facts are facts and we do not look match winners from minute one.

We want to buy into every new Manager/Coach who gets appointed, and we do fully, but when the same inept failings keep repeating itself with the scarcity of goals and subsequent wins, then who can blame the cynicism that emerges – early as this season is. We are amazingly lopsided with midfielders and defenders who can play in various slots and wide players but give me a half decent striker worthy of the name any day.

Brentford bought Toney from Peterborough and Marriott has joined Monk at Sheffield Wednesday. They are around. Hogan and Jutkiewicz are not the strike pair as I articled two weeks ago and this belief has to sink in with our new Manager.

Sadly if the penny does drop, then we will have to wait until next January.