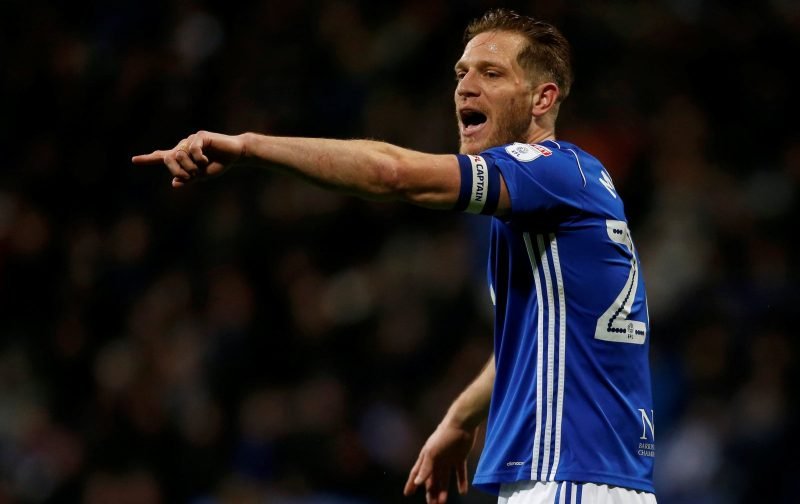 It was a game with plenty of action and plenty of drama, Blues came away with their eighth draw of the campaign, drawing 1-1 away at Brentford.

We took time to settle but when we did, we rattled the hosts who couldn’t cope with our intensity. We hit them hard and attacked them with gusto. Football can be a simple game.

Unfortunately, we couldn’t hold onto the lead. After a free-kick was delayed due to the actions of a couple of Brentford attackers losing their heads, McEachran kept his cool and fooled everybody, including Camp.

Brentford dominated from that point but Blues were organised. Then came that decision.

I’m of the belief that decisions like that actively encourage and advocate cheating. It’s embarrassing. Maupay rolls on the floor after an altercation with Kieftenbeld in which both barely brush each other. Maupay is holding his head, Kieftenbeld laughs at him and somehow ends up on the receiving end of a red card. Madness.

And as if to evidence the consequences further, Maupay later holds onto the boot of Dean who tries to get away. Then as the ref turns, Maupay again holds his head hoping to get Dean sent off. He is left to settle for Dean and Morrison receiving yellows.

It’s an embarrassment that players got only act in that manner but get the benefit of decisions that actively encourage them to behave in that manner.

Anger unfortunately overrides the positivity of earning an impressive point on the road against one of the division’s best outfits.

What were your thoughts on the match against Brentford? How would you rate the Blues players after their eighth draw of the season? Give your player ratings in the player rater app below…