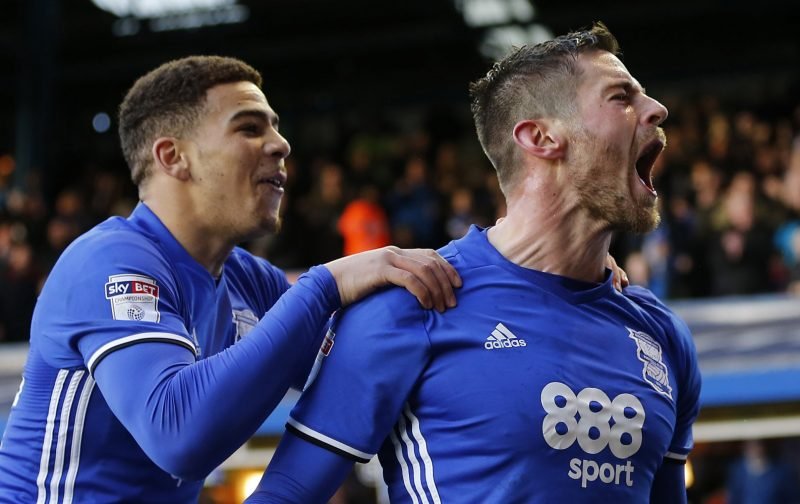 A weird game ends in a 3-1 home victory for Blues thanks to a Jutkiewicz hat-trick.

Why weird? There was almost nothing to the game from the start to the finish. Blues weren’t their stellar, energetic selves. We weren’t incisive but we weren’t bad. We just beat what was in front of us and that was a very poor Rotherham side.

It was almost a carbon copy of the 4-2 win against the same opponents a couple of seasons ago. We simply won the game.

Juke obviously comes out with the credit for his first professional hat-trick. He isn’t the easiest on the eye but his importance to this team is unquestionable and the entire stadium was clearly overjoyed to see him wheel away after his third.

Otherwise, nobody really stood out and nobody played poorly. Morrison and Dean had an interesting battle with Michael Smith who proved difficult to handle. It was also good to see Bez Lubala get a little bit of game time.

A second win of the season and a first at home. The longest unbeaten run in the Championship continues.

What were your thoughts on the match against Rotherham United? How would you rate the Blues players after their first home win of the season? Give your player ratings in the player rater app below…