“Getting rid of the deadwood”, “absolute joke”- These Blues fans split on latest transfer news 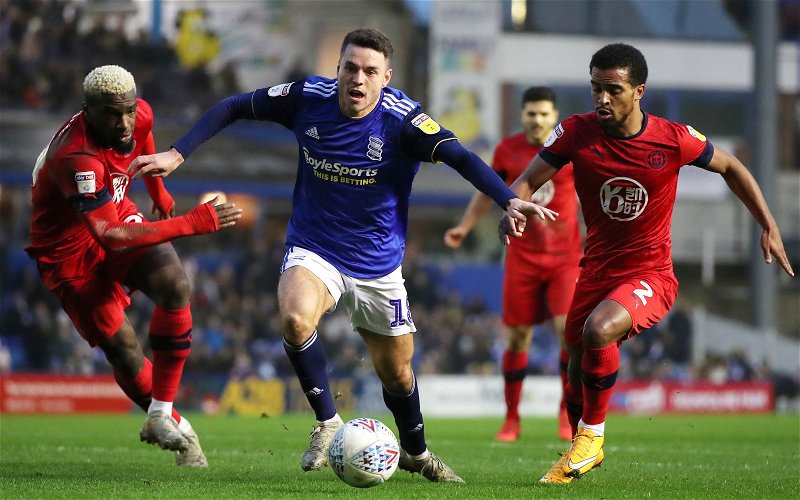 Much like how leagues across the world are having their own ‘Project restart’ when it comes to getting their respective seasons underway, it looks like the Blues are doing much the same.

Only their restart concerns who is going to be playing for the club next season, and it looks as if Pep Clotet is really putting his foot down when it comes to making sure that this is his squad, rather than the one he inherited.

According to a report from Birmingham Live, Kerim Mrabti is set to be surplus to requirements when it comes to the Spaniard next season, and whilst he does have an option for another year on his contract, the club will not be taking it up. 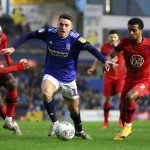 Having had a rather unproductive time at St Andrew’s with only three goals in 29 appearances, you’d think that the decision to let such a wasteful player go would be greeted with positivity, but it appears as though the fan base was split on the news.

I like him but we gotta ask ourselves should we be signing players that are not gonna improve the first 11 ? Hes a squad player , i know that we need them too but for me with everyone fit hes not competing for a first choice berth #kro

This makes no sense at all. It's not like Blues have lots of other attacking options.

If the club rate Crowley then this decision baffles me. They, both, are great at creating attacking build ups, however there’s no end product from either? Mrabti though has the excuse of never consecutively being involved in games, so to not take the option to me is weird.

Absolute joke of a decision. Current climate no money coming into the club etc would be smart to keep him

Good to see us getting rid of the dead wood

Not a sensible decision if true! Was one of our best performers until doing his hammy vs Cov. Would be a loss

Wrong decision, makes no sense to me at all 🤦🏻‍♀️