Garry Monk should turn his back on continuity, fresh impetus is required 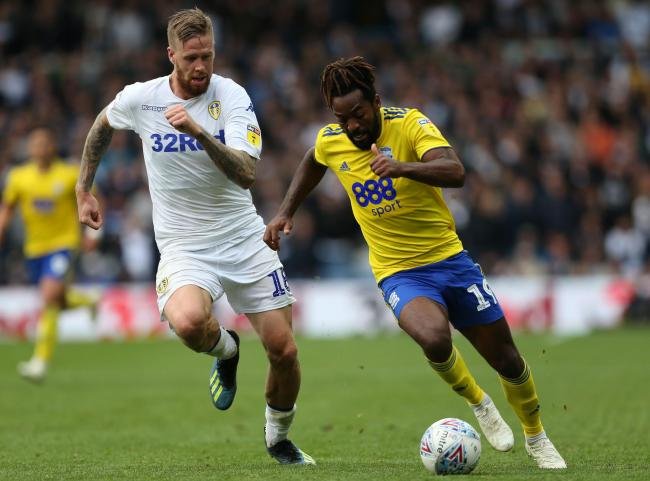 Continuity is a big word in Garry Monk’s football vocabulary. The Blues manager hasn’t been known to chop and change his system since his arrival at St. Andrews and the same can be said for the personnel he puts his faith in.

It’s a refreshing change from the days of Lee Clark randomly pulling names out of a hat and shoehorning them into any position to fit a system.

However, there comes a time when continuity becomes tiresome and recent performances suggest that the time has arrived.

In 28 Championship games, Monk has used 22 players – the fifth lowest in the division.

However, when you consider that Conal Trueman, Cheikh Ndoye (no longer at the club) Charlie Lakin, Viv Solomon-Otabor, Marc Roberts, Isaac Vassell, Bez Lubala and Josh Dacres-Cogley have less than 20 appearances between them – predominantly from the bench – you see the pattern emerging of Monk’s rigidity in team selections.

Several of the players listed above could be classed as decent Championship players which is where I think Monk has to be more flexible during the forthcoming weeks.

Both first choice wide players, Jota and Jacques Maghoma, look severely leggy which has minimised their threat. Maikel Kieftenbeld, usually a human steam train, was seemingly running on empty at Norwich. The same can be said for others – Gary Gardner didn’t have his usual menacing presence and the back four was pulled from pillar to post.

Mahoney has put in some confident, mature performances when called upon and Solomon-Otabor, although he can be his own worst enemy at times, does possess a great deal of pace and unpredictability. Then there’s Lakin, Craig Gardner and new signing Kerim Mrabti – and, of course, David Davis will soon return to the fold. Vassell’s return to the squad has given competition that Omar Bogle seemed unable to maintain.

Defensively, Marc Roberts is still sidelined which made the decision to offload Dan Scarr to Walsall all the more surprising. But In Harding, Blues have a versatile young player who can play in a number of positions across the back.

The evidence suggests that Monk does have the tools to freshen things up somewhat. Even if he is reluctant to make wholesale changes, a few minor like-for-like tweaks wouldn’t drastically weaken the squad. In fact, with tiredness a big issue, it may strengthen his hand.