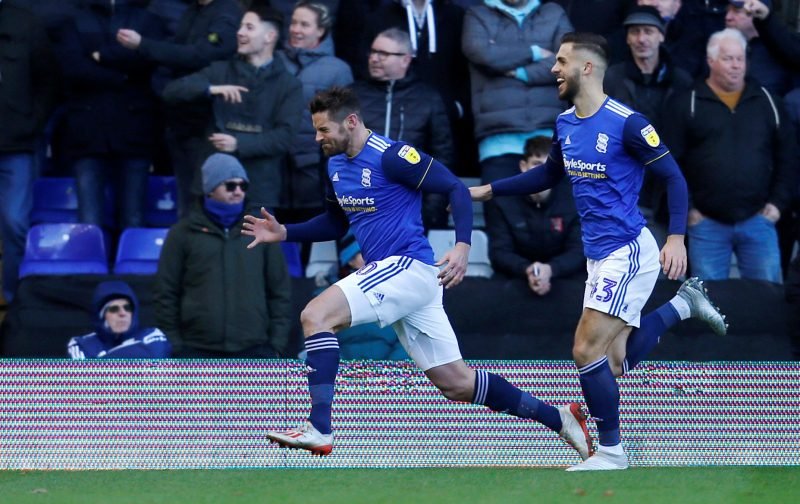 I’ll be honest, I’m surprised that he managed to take both honours.

That’s not to say he doesn’t deserve them, clearly he does when you look at what he’s brought to the team this season, I was just sure that Jude Bellingham would take one of them, especially given the bond that he formed during his time here.

The big centre-forward scooped both the Player’s player, and Supporters player of the season awards on Wednesday night. Having been our top scorer this season with 14 goals in the league, more than double his closest competitor, he was always going to be up there in consideration. And seeing as he’s here for another two years at least, I wouldn’t be surprised to see him in contention for more of them in the future.

And supporters were more than happy to pass on their congratulations to him in light of his double achievement.

An absolute warrior on the pitch and a gentleman off it.

One of my favourite players of the last ten years.

Fully deserved, great return by him

Fair play juke. Killed it at times this season & you get battered from pillar to post most games. We appreciate you 💙

Well done Jukie, you deserve it… your goals have been the difference between us and being in league one.

Much admiration for Juke. Proven to be a talisman. Always fights and gives us all, not many that voted for him can say the same.

What about you? Do you think Jutkiewicz deserved both of the awards?