For me, as sad as it is, this club has lost its soul. 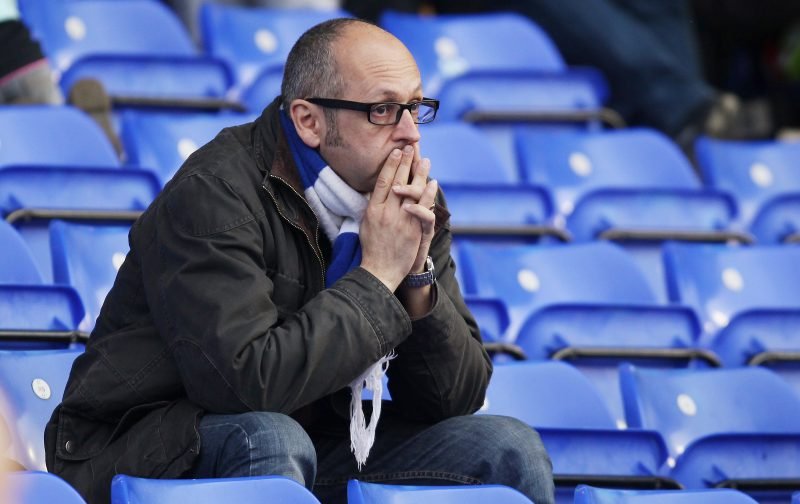 Without doubt the state of our club is sinking almost daily.

Jota, Adams and now Morrison leaving is a real kick in the teeth to most of us supporters.

Call it what you want, the reality is we are heading for oblivion. Strong words yes and dramatic many may say but in my opinion, we appear to be in a fire sale.

I would absolutely love to be proved wrong and would be only too happy to eat humble pie but everyone who has Blues at heart must be asking, ‘what on earth is going on?’

Captain Morrison epitomises, in my view, the awful state that we appear to be in. Two months ago we had a strong bond of players and staff who looked like they were just beginning to be free of the shackles of FFP and the embargoes. Now we appear to be selling anything of value and at an alarming pace.

Add to all of that the fact we are served up insulting headlines of younger so-called gems arriving for the youth sides. Unless decent signings are made quickly we will all expect to be made fodder for the majority of Championship clubs surely?

Garry Monk, Jota, Adams and Morrison are big hitters and not easily replaced and no amount of ‘talking up’ by our Board can dilute the seriousness of our situation. Season ticket holders who have already renewed must be questioning their actions whereas those undecided must be thinking hard about releasing their hard earned money.

Portugal beckons next Sunday and things can change very quickly in football as we know, but currently with no additions to our threadbare ripped apart squad – this trip abroad appears pointless unless new players get on that plane.

Supporters who have backed this squad under Garry Monk have been, like me, hoping to see a new ‘beginning’ this season with hope of pushing for a top half finish. Now I look in horror, with fear of what is yet to come. This Morrison news today will I feel be the final straw as to what this club is doing.

For me, as sad as it is, this club has lost its soul.