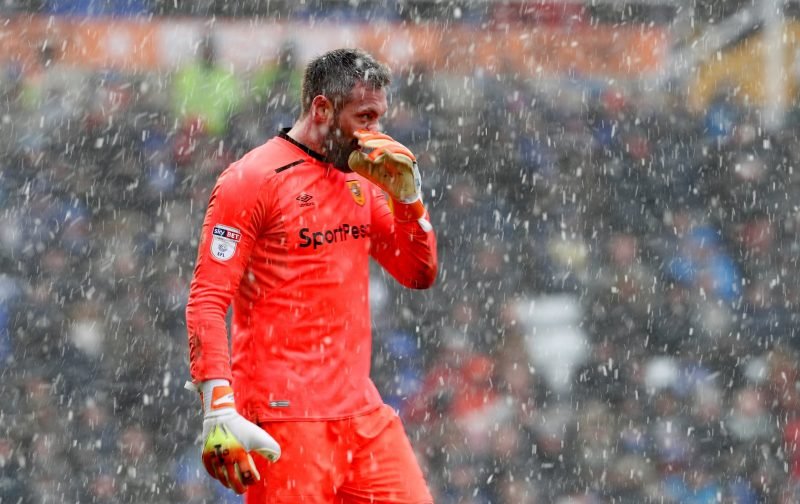 Birmingham City are flying high this season under the guidance of Garry Monk, winning six of their last nine Championship matches.

The Blues are on the fringes of the fight for a spot in the playoffs and will look to maintain this form heading towards the New Year, where Monk could strengthen his side by making moves in the transfer market.

Departures could also be on the cards though and one player who may well be on the move is David Stockdale, who was disappointed to see his short loan stint with Wycombe Wanderers come to a close.

The 33-year-old was a regular fixture in the first-team last season, playing 36 Championship matches, but is yet to feature this season after falling behind Lee Camp and Connal Trueman in the pecking order.

This has led some Leeds fans to declare their interest in bringing the experienced stopper, who was born in the city, to Elland Road and we have gathered some of their comments below.

Welcome at Elland Road any day of the week fella

Hopefully a loan move to a club that you deserve. Fingers crossed you come to Leeds and either push BPF on or come in as number one.

Here’s a nice place for you pic.twitter.com/X5VCQi5Qf3

Get to Elland Rd lad

Leeds are looking for a new keeper pal

See you in a Leeds yersey after New Year. MOT

Sure you will be at ER lad get it sorted !

‘Let’s get stuck into them!’: Some Birmingham fans respond after ace tweets on cup draw