“Fee wasn’t agreed”: 30 y/o explains how close he came to being a Birmingham City player in 2017 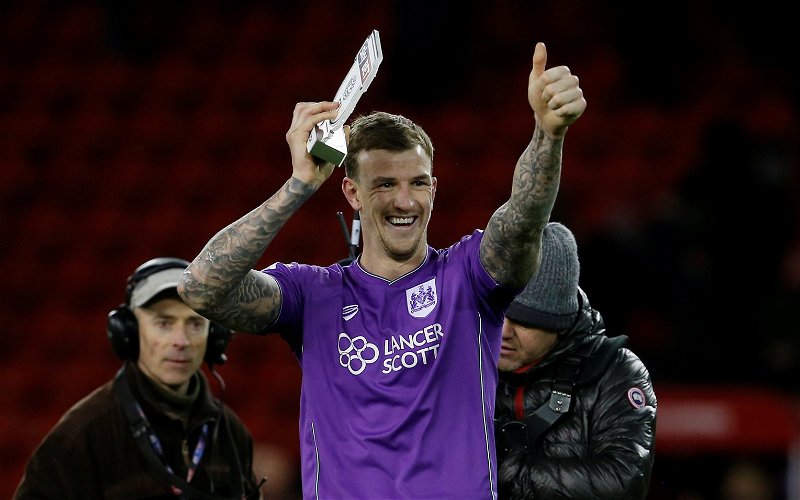 Could he have been a game-changer for us?

Aden Flint has recently been speaking about the time he nearly became a member of the team back in the Harry Redknapp days. The Blues were heavily linked with the defender in the summer of 2017, however the move didn’t materialise and the defender stayed at Ashton Gate for the remainder of that season before moving on to Middlesbrough at the end of that campaign.

And speaking to The Exiled Robin, the now 30-year-old defender talked about how close he was to moving to St Andrew’s that summer and just why the move never happened, as well as how it affected his form in the West Country:

“The transfer to Birmingham nearly happened. City had informed my agent that they were open to offers for me but as far as I was concerned I was still committed to the club until I wasn’t their player. The transfer didn’t happen in the end as the fee wasn’t agreed.”

That season we ended up staying in the division by the skin of our teeth on the final day of the season, so it’s not as if our decision not to sign him cost us our place in the division, as we just about got by without him.

Would Aden Flint have been a good buy for us? 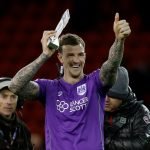 However going forward, he might have been some use to us as he’s gone on to be quite a decent defender in this division, being part of the joint 4th best and then joint best defences in the division in the past two seasons in terms of goals scored. And given how bad our defences have been, coming in 17th and 9th respectively in the same seasons, who knows how further up the table we’d have been with him amongst our ranks.

Oh well, we’ll just have to sit and wonder if that would have been the case.