‘Fair enough’, ‘one of the best’: Lots of Birmingham fans delighted with latest club news 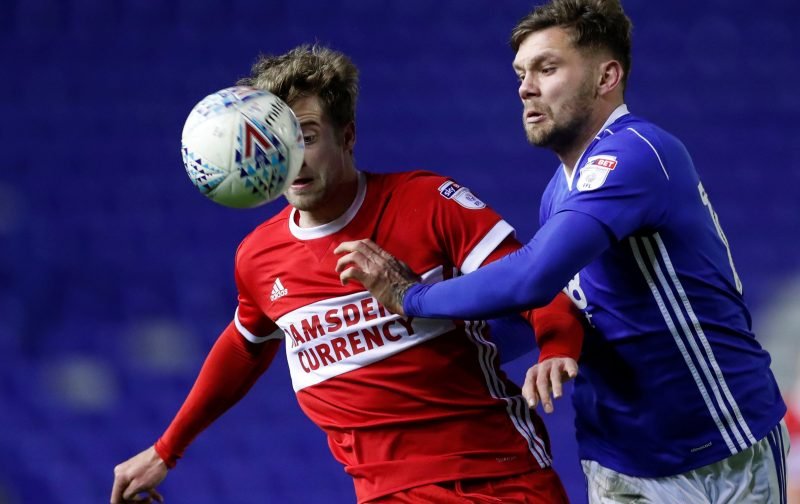 Another signing, but once again, despite the fans demanding it, not a new face.

At this stage you just wonder if the club are trolling the fans over the whole thing.

Whether they are or aren’t, at least some good news is coming out of it. Harlee Dean yesterday signed a contract extension until the summer of 2023. Dean has been at the club since the summer of 2017 and apart from the odd suspension and a brief spell on the bench has been an ever-present in the Blues side.

Not only that, but he is slowly becoming part of the furniture in B9, having been appointed as captain of the club last week.  And locking down someone that crucial to the club clearly went down well with the Birmingham fans, who took to Twitter to express their joy at the news.

One of the best signings so far @OfficialHDean

Excellent thinking getting sorted before the next transfer embargo so don’t have another Morrison situation ????

Whoever said he doesn’t look happy here was wrong, Harlee is part of the movement!!!!! He never gives the ball awayyyyyy ????

And as is the tradition with announcements during the transfer window, there were a few fans who were hoping for a different kind of signing. Kind of makes you wonder what would happen if they announced it during the season? What would they demand be announced then? Changes to the food prices? More legroom in The Kop?

Oh. He’s not a striker, but fair enough.

Oooooo it’s not Garcia, Puscas or Ramos but I like it, Congrats Harlee

Nice one but this isnt a new player