“Easily make that”, “one of the best”- Some Blues fans have high hopes over midfielder’s future 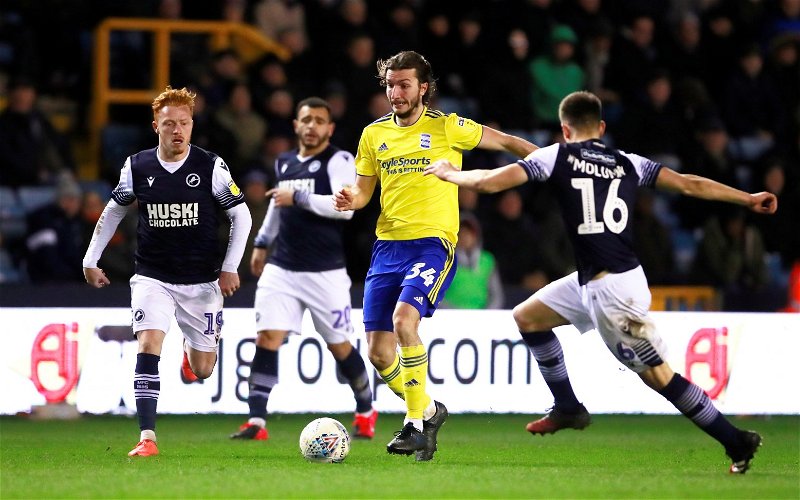 I think it might be a little early to start talking about him in this manner just yet.

Let’s at least wait until we are in the mix of being promoted before we start talking about whether or not someone can play in the Premier League.

But that was the question that @BluesHQ posed on social media yesterday. They asked whether or not our Croatian midfielder Ivan Sunjic was good enough to make it in the Premier League.

He certainly came to St Andrew’s with some pretty high expectations, and whilst he has managed to do pretty well for himself so far, averaging the second-most passes per game for the club whilst maintaining a pass completion rate of 75.1%, I still don’t think he’s going to be mistaken for Kevin De Bruyne just yet. 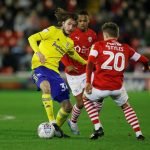 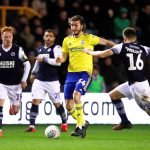 That’s what I think anyway, but what do the fans think? Well they seem to be a lot more optimistic about his chances than I am, as they piled on the praise for the 23-year-old.

Can easily see him in a team like Newcastle or Bournemouth?

Easily. Defensively he’s one of the best in his position. Maybe Watson and livermore better. He would’ve been used to having more time on the ball in Croatia. Only real poor patch he had was when he lost his two cbs behind him giving him less freedom.

hit the nail on the head with this one

Yes I think he would easily make that transition

Yes. But needs to work on passing

What about you? Do you think he’s got Premier League potential?