“Doomed”, “jheez”- Lots of Blues fans weren’t impressed with this bit of news from last night 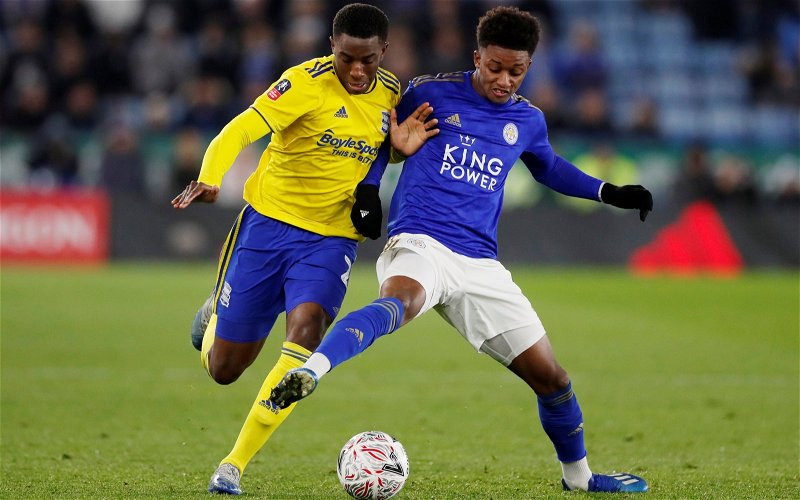 These Bluenoses have been reacting to something rather bizarre that happened against Leicester City last night.

We should be no stranger to Pep Clotet changing the team up when it comes to cup games, given how many he has made at various stages this season, including seven ahead of the game with Blackburn Rovers in the 3rd Round back in January.

Was Pep right to rest Jude for the game tonight?

Perhaps put there to counter the attacking threat of Leicester’s Ben Chilwell, it was certainly a move that caught Birmingham City fans by surprise, and they were left dumbfounded by it, both before and during the game.

Nothing says Wembley like Wes Harding on the right wing

That’s exactly why Bellingham should be playing, you’re having to put Harding on the wing where he doesn’t play!

What’s Harding’s purpose there then?

Harding right wing we are doomed