Does this player have too many people in front of him stopping him making an impact? – Debate 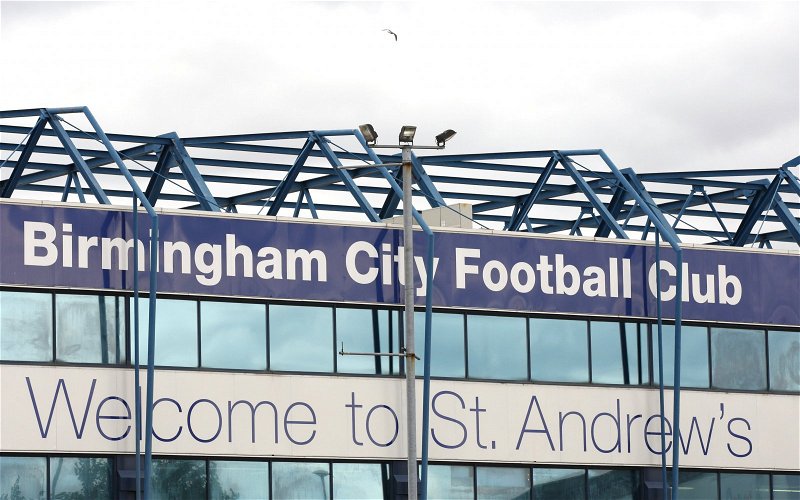 As I touched on yesterday, there are a few young players who are on the verge of getting a run in the first team.

And similar to yesterday, I’m not going to give my views on the matter, I’ll save that for another time. I want you guys to discuss it amongst yourself. This one surrounds Odin Bailey.

Having spent a brief spell on loan at Gloucester City last season, he is getting ever closer to getting into the

When you take a look at his record so far in B9, he’s been treated somewhat harshly. He has been bounced between being out of the squad completely and on the bench for games, and has only made one appearance in the league so far.

Bailey has been speaking to Birmingham Live about his situation within the club, and how he is so close to making a breakthrough and cementing a place in the first team:

“I am in that middle bit where I am nearly breaking into the first team but I am playing 23s to get game-time and keep sharp. It’s just a matter of timing when I make that full step up, but it will come. It feels like I can almost touch it, it’s a bit frustrating because I know it’s so close. The door definitely seems open to me, it’s a long season, my chance will come, it’s just when it does come I take it with both hands.”

The problem with Bailey is that as talented as he might be, there are a high number of players ahead of him that play the same role as him. The likes of Fran Villalba, Dan Crowley, Jefferson Montero and to a lesser extent Jude Bellingham.

Whilst Bellingham has obviously made the best of his chance, at least he has been given a chance to show what he can do. So when Bailey does get his next opportunity, it looks like he is going to have to do something special to catch the eye of Pep Clotet to convince him to get a longer run in the team.

What about you? Do you think that he is on the verge of making a breakthrough into the first team? Or do you think that the path in front of him is so log jammed that we shouldn’t be holding our breath?