Decision to drop Jutkiewicz was a big move, Millwall game will tell us if it was right – Opinion 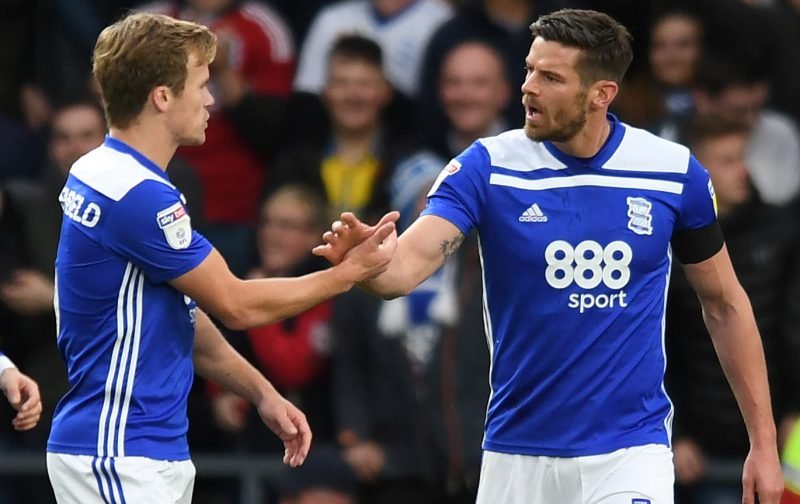 Well, we managed to get a draw, so it wasn’t a total disaster.

If we’d have lost the game, I’m sure that the inquest into events would have been much more ferocious and given us a lot more to talk about. Pep Clotet made the bold call on Wednesday night to drop Lukas Jutkiewicz from the starting line-up, instead letting Alvaro Gimenez lead the line.

It’s an incredibly brave call to drop the team’s top scorer, but overall I think that it was the right decision. Given that Jutkiewicz has started every game so far this season, and playing the full 90 in all bar three of them ahead of the game at Hillsborough, he was due a little bit of rest and recovery ahead of what’s going to be a hectic winter schedule.

However, all this is with the understanding that after making a decision like this, the results must follow, otherwise it will look like a major mistake and something that could cost the club going forward.

Just like Clotet put Jeremie Bela under pressure to perform after his comments the other week, he’s essentially put pressure on both his and Jutkiewicz’s shoulders to perform in the games going forward, starting with Saturday’s game with Millwall.  If he manages to get himself on the scoresheet, or even if he plays a big part in the game and gets an assist, just something that you can measure his usefulness with, then it will have been the correct decision.

However if he doesn’t put in a good enough shift, then it will make Clotet’s decision to rest him on Wednesday all the more bizarre, and it will lead to second-guessing about whether or not it was the right thing to do.

Was it the right call to drop Juke? 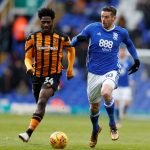 Let’s just hope it was the right call, otherwise you’ve potentially thrown away results in two games rather than just one.